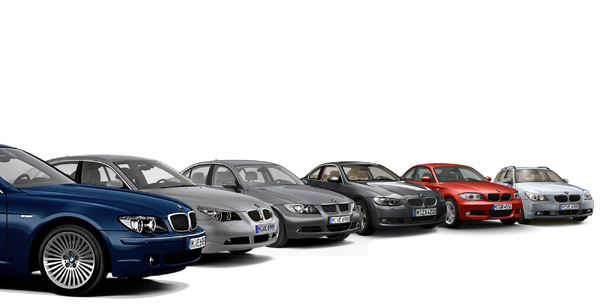 Although the automotive industry experienced a slight slowdown in sales in early 2014, goals for the end of the year were reached, thanks to a rebound in the fourth quarter.

Elnuevodiario.com.ni reports that “… In 2012 a total of 12,524 units were sold, which demonstrates the annual rate of growth of the sector which is benefiting from the financing terms offered by various financial institutions. ”

José Adán Aguerri, president of the Superior Council of Private Enterprise, added “… Initially the Nicaraguan Association of Motor Vehicle Dealers projected selling 15,000 units, which means it was a good year for the automotive sector. ”