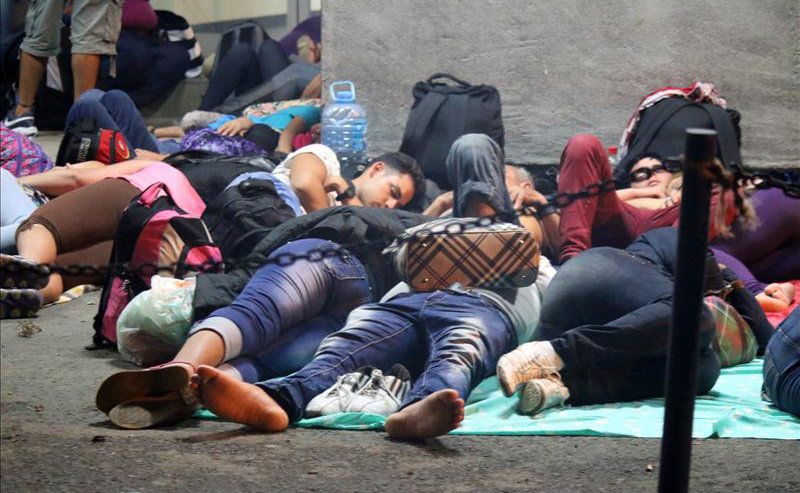 TODAY NICARAGUA (Reuters) – The Nicaraguan government on Friday proposed that the United States fly out thousands of Cuban migrants who have been stranded for several weeks on the Costa Rican border with Nicaragua.

Nicaragua’s deputy foreign affairs minister, Dennis Moncada, told a summit of Central American leaders that United States had the “capacity as well as the technical and financial resources” to transport the Cubans directly to U.S. territory.

Nicaragua has refused to let the growing number of Cubans trying to reach the United States who have become stuck in Costa Rica pass through its territory. Around 5,000 Cubans are estimated to be in limbo on the border.

The Costa Rican government has tried to convince both Belize and Guatemala to allow the Cubans passage to reach Mexico.

Central America and Mexico have seen a surge in migrants from the Communist-ruled island as the process of a detente between Washington and Havana, announced last December, stirs fears that current U.S. asylum rights for Cubans may soon end. 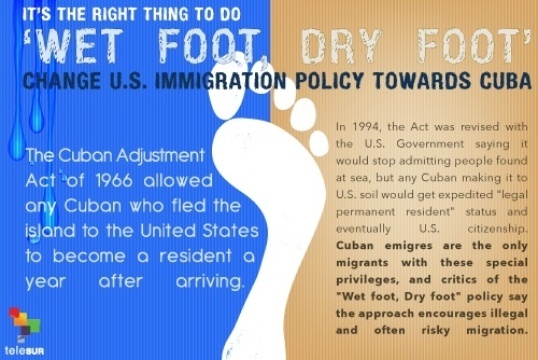 One Cuban Family’s Long And Risky Journey To A New Life In The U.S.

Currently, there are almost 2,000 migrants in Panama shelters from Cuba,...
Read more