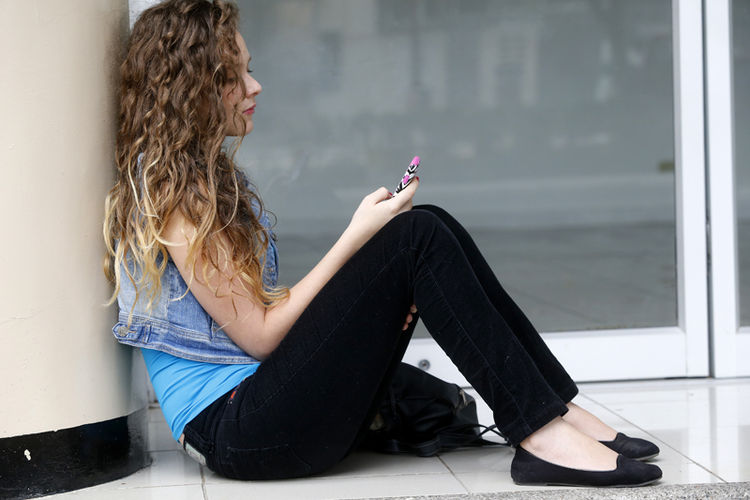 QCOSTARICA – The Superintendencia de Telecomunicaciones (SUTEL) – Superintendency of Telecommunications – has been given approval to hold the contest of 70 MHz for mobile telephony, which had been on hold since 2011.

Emilio Arias, vice minister of Telecommunications, last week signed the agreement authorizing the SUTEL to proceed with the public auction.

Expected to take part is existing operators Claro and Telefonica (Movistar), but not the state telecom, ICE (Kolbi).

“The competition is intended for operators entering the market, but the ICE would not be coming because they already have an amount of spectrum and obviously do not require more,” said Arias.

The official said that this concession commitment is to achieve higher quality service. “We are expecting the 70 MHz will be acquired on same terms of the two private operators in the market: Claro and Telefonica,” he added.

Arias added that when part of the 900 MHz spectrum that is currently used by television is freed up (with the migration to digital services) , there is the possibility of more competition.

The bidding is subject to the Ley de Contratación Administrativa and the Ley General de Telecomunicaciones ( Public Procurement Act and the Telecommunications Act) and the publication in the official government newsletter, La Gaceta.

QCOSTARICA - Osta Rica has been the epicenter of regional diplomacy in recent days. The successive visits of the Secretary of State of the...
Quepos