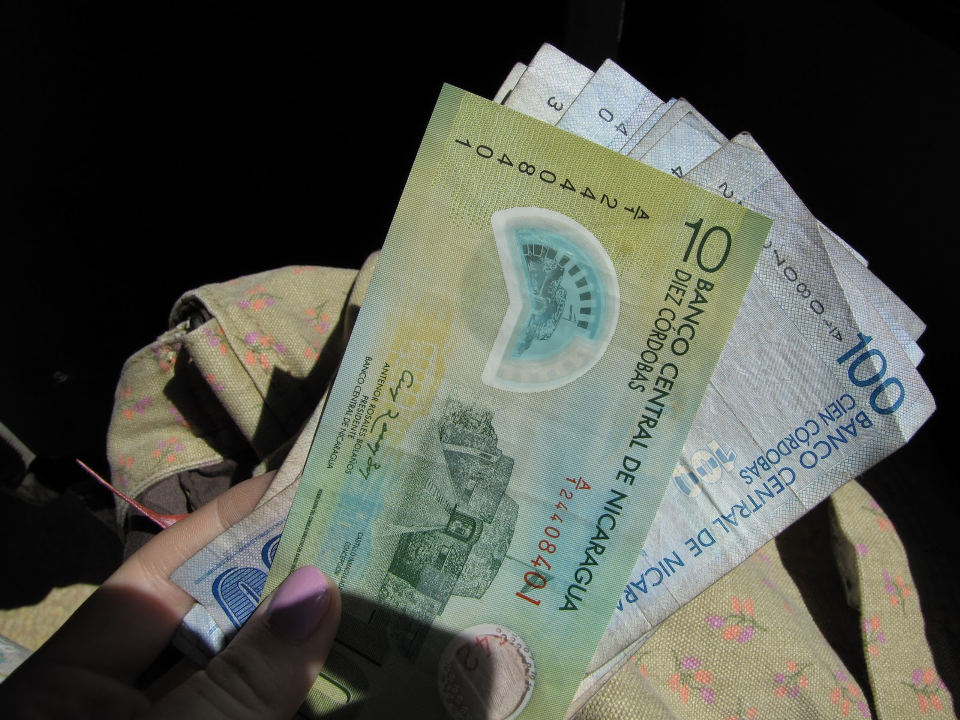 TODAY NICARAGUA – The private sector has rejected the methodology used by the government to establish the increase for this year and presented a proposal to make adjustments in the future.

From a statement issued by the Superior Council of Private Enterprise (COSEP):

The Superior Council of Private Enterprise (COSEP) in light of the unsuccessful negotiations in the National Minimum Wage Commission to reach a tripartite agreement and the political decision of the government through the Ministry of Labour (MITRAB), to approve the minimum wage unilaterally, which is in effect for all economic sectors of the country from March 1 this year, wishes to express the union position on this.

1. The formula of inflation plus the growth of the economy has meant that since 2005 workers with the support of employers have agreed increases in average minimum wage for an aggregate of 297% and has improved the purchasing power of workers with wages least 2.3 times above the basket; which shows that the law and the formula had meaning and effectiveness. However, to date economic conditions have changed and therefore we have stated that it is necessary to reconsider the terms of negotiation.