Nicaragua Committed to Dialogue with New President of Costa Rica 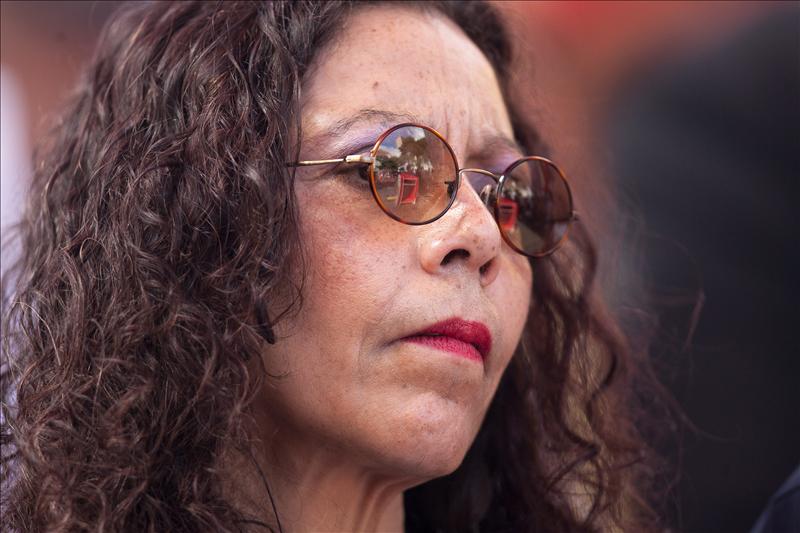 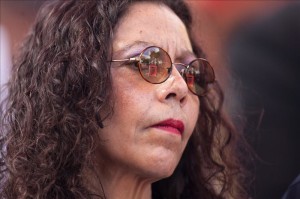 (Prensa Latina) The people and government of Nicaragua are willing to work in the path of dialogue with the next president of Costa Rica, said today the coordinator of the Communication and Citizenship Council, Rosario Murillo.

In her  usual speech on Channel 4 of the local television, Murillo, who is also the wife of president Ortega, reiterated the message that Nicaraguan President Daniel Ortega invites the Costa Rican people to promote policies of good neighbourliness and brotherhood.

According to her, the two peoples share common roots and traditions, so it is necessary to pursue the path of dialogue and to build a common future, also as a means to strengthen peace and tranquility for families in the region.

Both countries have a dispute before the International Court of Justice (ICJ) for a wetland in the border area. President Ortega invited on several occasions Costa Rica to resolve the issue bilaterally but these initiatives have not succeeded.

- Advertisement -
Paying the bills
Previous articleHistoric Heredia Prison Gets Facelift
Next article[SATIRE] “Gleaming razor wire will be my legacy”: Chinchilla