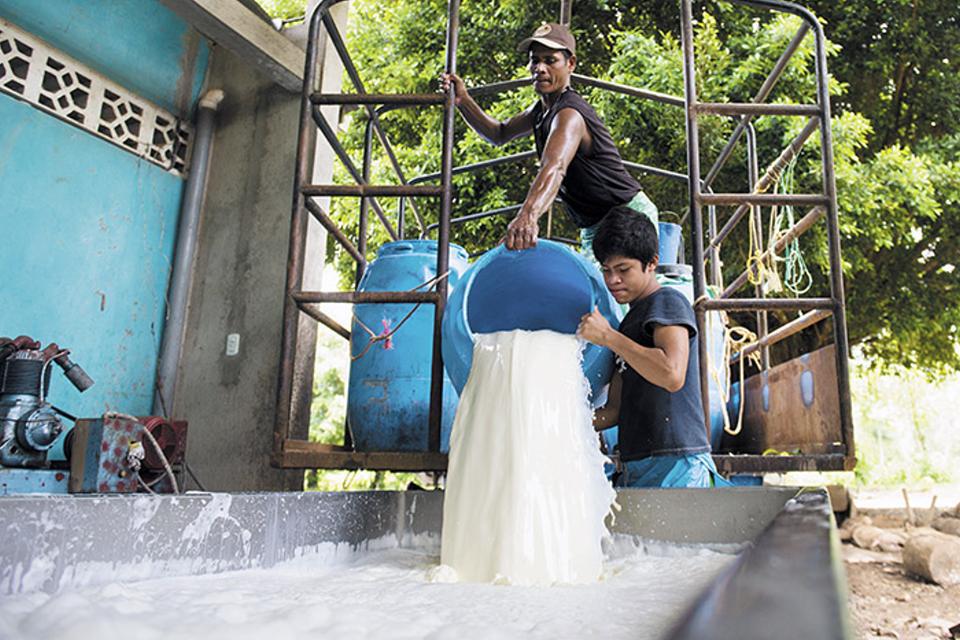 The dairy sector in Nicaragua anticipates a decrease in exports of cheese and other dairy products to El Salvador, due to more stringent controls imposed recently in that country.

El Salvador is the main export destination for Nicaraguan cheese, and businessmen in the sector expect to feel a negative impact in the coming months due to new rules on importing cheeses and other dairy products which will come into effect in September in that country.

Germán Flores, representative of the Nicaraguan Union of Milk Producers (Unileche) in the National Farming Commission of Nicaragua (Conagan), said that ” …”There is real concern about the rules that will be implemented in El Salvador … We have been analyzing what those repercussions would be, but we still do not have any concrete figures and we do not know the scope of the rules in depth, but we do believe that it will have some impact on small producers and importers.”

The president of the National Livestock Commission of Nicaragua (Conagan), René Blandón, told Laprensa.com.ni that “… “The government has to do more than it is doing … It can turn to the WTO to make sure that trade in Central America is two-way, because if we receive products from those countries, it is not fair that we can not sell them meat or milk and its derivatives. Blandón reiterated the call to the Government to make use of the dispute settlement mechanisms allowed by law to accelerate the reopening of the Honduran market that has been closed to milk and Nicaraguan dairy products for over a year and a half.”