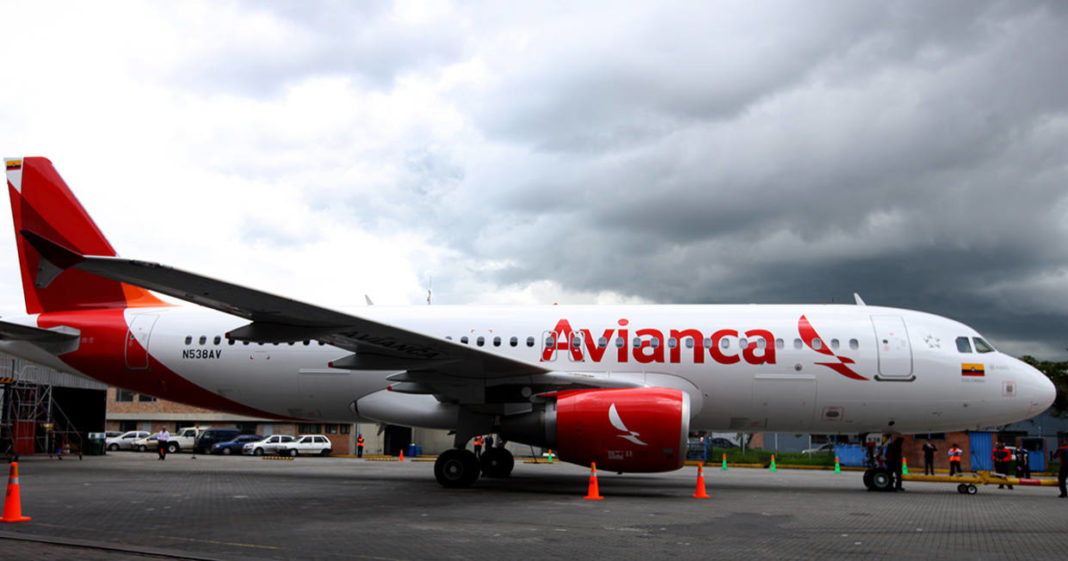 Avianca suspended its Venezuela flights from today (Thursday, July 27), ending service abruptly to the crisis-ridden country instead of withdrawing on August 16 as announced yesterday (Wednesday).

Avianca was operating flights to Caracas from both Bogota and Lima. 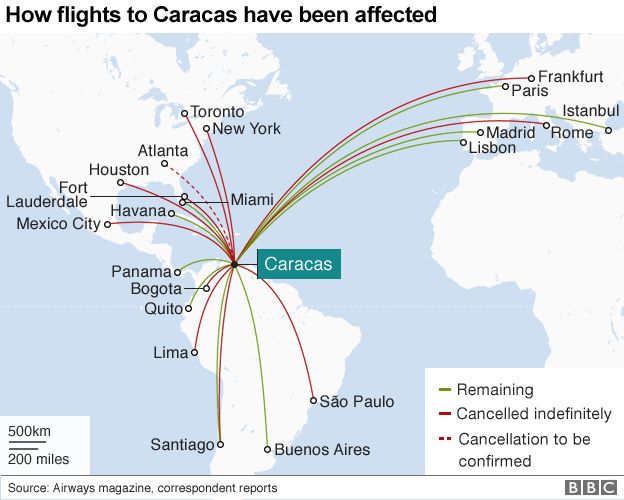 Avianca, one of the biggest in Latin America, and which has operated in Venezuela for 60 years, says it will stop its twice-daily flights between Caracas and Bogota as well as an almost daily flight to Lima on August 16, 2017

, the company said in a statement.

“After more than 60 years of continuous service to Venezuela, we regret having to make this difficult decision,” chief executive officer Hernan Rincon said. “But it’s our obligation to guarantee operational security.”

The airline said customers who had bought tickets for flights departing after that date would be reimbursed fully.

Airlines still operating flights to Venezuela include Air France, Iberia, Air Europa and TAP, but Venezuelans have complained about the increasing difficulty of getting flights in and out of the country.

Panama’s Copa Airlines is continuing with its regular flights from Panama City. From the United States, American Airlines still flies between Miami and Caracas.

QCOSTARICA - A 5.1 magnitude earthquake was recorded at...
Economy

QCOSTARICA - Bars are the hardest hit every time...