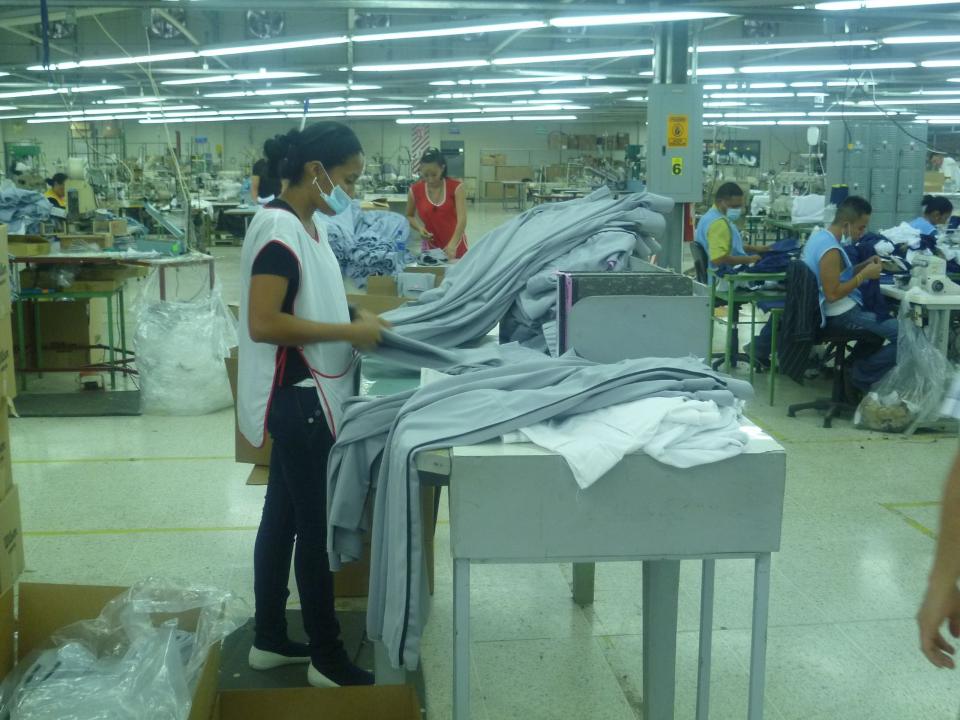 TODAY NICARAGUA NEWS- “Zona Francas”, the free zone regime in Nicaragua is now the leader in exports of goods and services in the country, with foreign sales of over 2.19 billion dollars annually.

Just last year, the sector grew by 15.3 percent compared to 2012 and during the past six years the revenues generated by this sector increased by 133.4 percent.

The president of the Superior Council of Private Companies (Cosep), Joseph Adam Aguerri, noted that in 1995 the free zones contributed with the 14 percent of exports and by 2010 they represented 41 percent, while in 2013 they reached 48, he said quoted by El Nuevo Diario.

The production and export of tobacco, the industry palm oil, wood, footwear, manufacture of parts and assemblies to the automotive accessories industry and manufacturing are some of the activities that generate more revenue in the sector.

The country has registered 174 companies using the free zone regime, which has 45 industrial parks across the nation.

Traditional exports of goods excluding free zones also grew more than tripled since 2004, according to the Central Bank, and the end of July they have raised 1,632 million dollars.