TODAY NICARAGUA NEWS – Nicaragua has hired a K Street firm to represent its interests in Washington, the country coming under scrutiny and international criticism over allegations that it rigged elections to keep President Daniel Ortega in power. 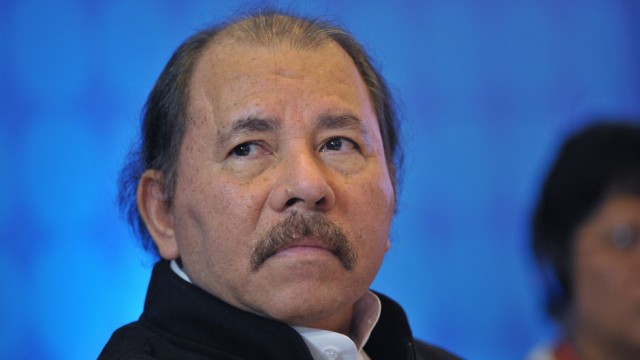 The Gephardt Group signed its contract with Francisco Obadiah Campbell Hooker, Nicaragua’s Amabassor to the United States, on Dec. 1.

The details submitted by K Street to the U.S. Justice Department say that the company will be holding meetings with congressional and executive branch officials to influence policies “that contribute to the economic and political relations between the Republic of Nicaragua and the United States of America, as they arise.”

The Obama administration has had “a cordial relationship” with Nicaragua, but decades of criticism from the U.S. government haven’t been forgotten by President Ortega, who fought against U.S.-backed rebels in the 1980s.

“Now it’s us, the Nicaraguans, who decide because we no longer have a single Yankee general here,” Ortega commented. “It’s we Nicaraguans who count the votes. This is a sovereign democracy.”

“The United States is deeply concerned by the flawed presidential and legislative electoral process in Nicaragua, which precluded the possibility of a free and fair election on (Sunday),” said U.S. State Department spokesman Mark Toner in a statement

Nicaragua has been forging a closer relationship with Russia. The two signed a security agreement this year, in which Russia has been supplying Nicaragua with military aid and training. Russia also plans to build a new embassy complex, anti-drug training center and satellite station in Nicaragua.

Relations between the United States and Russia have been strained, with the tensions reaching new heights during the U.S. presidential election. The U.S. intelligence community says that the country likely interfered in the elections with the aim of bringing President-elect Donald Trump to the White House.