Nicaragua: How Ortega’s fragile alliance of the elite set the stage for crisis 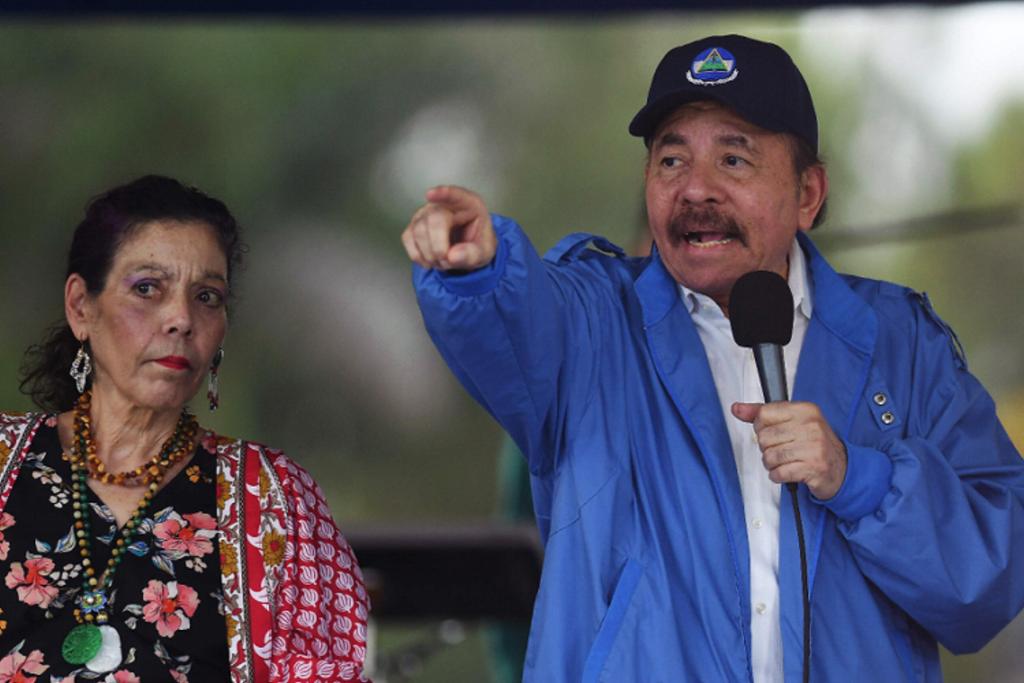 Nicaragua had been hailed by many as the unrecognized economic growth story in Central America.

One of the poorest countries in the Americas, in recent years it emerged as a poster child of investment-attraction policies against the odds. The economy grew 4.7% in 2017, the fourth highest rate in all of Latin America and the Caribbean (LAC).

But while macroeconomic stability allowed FDI to grow by around 4.11% between 2015 and 2016, the increasingly authoritarian government of Daniel Ortega and Rosario Murillo, paired with the instrumental, conditional support of the private sector–coalesced around the Superior Council of Private Enterprise (COSEP)–and the complacency of the Catholic Church, was a recipe for unrest.

Ortega, a former revolutionary, learned from his past mistakes in confronting the powerful private sector. And since his 2007 election, he has effectively co-governed with their support. Several scholars point to the active collaboration and endorsement of COSEP delegates in economic regulations and policies. COSEP also has official status on oversight boards for over a dozen public, or public-private, institutions.

This three-pronged alliance—state, business, and church—was extremely effective in hiding some of the signs of trouble in the Nicaraguan political and economic system, as it drew support from both upper and lower classes. Ortega guaranteed the proper environment for investment and commercial activity, with businessmen looking the other way as the government consolidated its power through electoral fraud, corruption, and hijacking democratic institutions to further of his consolidation of power.

But the truth is that no authoritarian form of government, even one favorable to big business interests, can truly benefit the majority of a population. And if power remains concentrated in but a few hands, accumulated tensions will eventually come to the foreground. The product of Ortega’s perilous alliances is the Nicaragua we see today.

For a while it worked. Foreign direct investment to Nicaragua remained stable since 2011 at around US$900 million dollars a year, most of which was directed to textile and auto-parts production. This meant a direct impact on headline numbers, though human development remained an issue; Access to basic services is a daily challenge in Nicaragua, which ranks 124th in the UN’s Human Development Index.

Alarms had been sounding for a while, however, as not only citizens, but also the United States lost patience with the astonishing levels of corruption in the country.

In October 2017, the U.S. House of Representatives unanimously passed the Nicaraguan Investment Conditionality Act (the NICA Act). This was a measure to block U.S.-funded international assistance to the country until it took effective steps to promote democracy, strengthen the rule of law and respect freedom of association. Ten months later, as the humanitarian crisis continues to develop and draw attention, there are significant chances that the Senate will also move to pass the NICA Act into law. The U.S. Treasury has also imposed at least three rounds of sanctions on Ortega’s allies and operations.

From the onset of the crisis, it has been clear that the extractive model championed by Ortega was no longer sustainable. Early protests were a reaction to an overhaul of public pensions in which citizens would pay more to receive less benefits. Tensions only rose after he decided to repress mobilized citizens by the use of force.

On the economic front, micro, small and medium enterprises (MSMEs) have been hurt the most, as they face the resulting shortages from the lack of reliable land transportation both to sell their products abroad and to import essential consumption goods.

In June 2018, trade between Nicaragua and other Central American countries decreased by 51.2% compared to the same month in 2017. And transport operations moving through Nicaragua from south to north have decreased 24.2% year-on-year in June.

While the business community has now locked horns against the government and Ortega accuses them of having joined the opposition alliance–Alianza Cívica –their tepid actions against Ortega and his wife and vice-president, Rosario Murillo, send mixed signals at best.

Institutional damage at home and abroad

Abuse of power has for years weakened democratic institutions in Nicaragua. But in partnership with COSEP, it has also sabotaged regional institutions aimed at promoting development.

As part of the former administration of the Secretariat for Central American Economic Integration Nicaraguan officials helped the Council of Ministers of Transportation (COMITRAN) draft a regional policy framework to improve Central America’s infrastructure and transportation—one of the key obstacles to improving trade and investment in the sub-region.

But Nicaragua’s government tried to sabotage it on two occasions. First, it prevented a delegation of international experts from coming into the country to conduct a diagnosis of some of the key obstacles in Nicaragua’s transportation system. COSEP’s President later blocked the approval of the regional transportation policy for almost a year, arguing that the appropriate mechanisms for consultations had not been followed in Nicaragua.

This points to tensions growing in the business-government alliance since 2015. COSEP has complained over lack of consultation on a series of policy initiatives. Ortega’s economic and family interests have obviously started taking precedence over his business sector allies.

What this means for the crisis

Calls for a dialogue in Nicaragua are unlikely to bear fruit. Ortega will likely renege on any promises made as his paramilitary forces continue massacring citizens, and the opposition alliance does not have the upper hand in securing concessions.

COSEP made the mistake of trying to cozy up to a dictator. And for this they are complicit in a humanitarian crisis as seeking to take economic advantage of the government’s continuous power grab. If they are now serious in breaking ranks with Ortega, COSEP’s authorities must distance themselves from the corrupt structures that have existed, admit their responsibility in helping maintain them, and pledge to abandon those corrupt practices today and in the future.

The Catholic Church has already left Ortega’s fragile alliance. Bold action on the part of the country’s business community would place much-needed pressure on the Ortega regime to start the process of transforming the country’s institutions.  It will also send a powerful warning sign to other business groups in the region: Abetting a corrupt autocrat may be good for short-term profits but ultimately it is not sustainable and inevitably leads to political fallout.