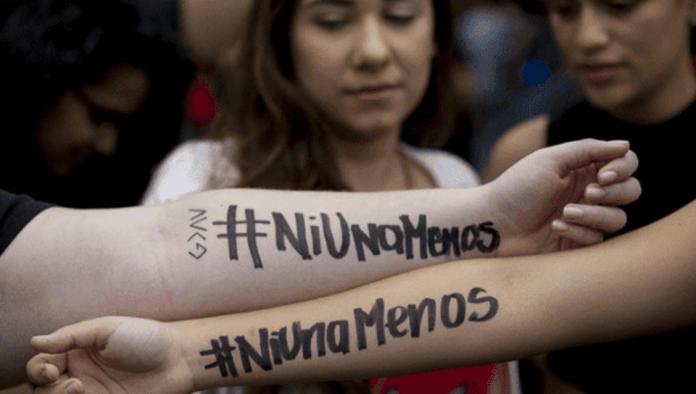 According to Nicaragua’s Vice President, the map will aid in the prevention of gender-based violence.

The government of Nicaragua announced on Wednesday that it would publish a Map of Violence Against Women, which seeks to prevent violence against the country’s women, girls, and teenagers. The 158-page document contains information on all acts of gender-based violence in the country’s 153 municipalities during 2016 and 2017.

Nicaragua’s Vice President Rosario Murillo said the map will be published in the coming days and will include a registry of all reported “injuries, grave injuries, terrible crimes like the rape of adult women, of children under 14, aggravated rape… deaths by homicide, femicides, murders, and parricides.”

Murillo expressed her hope that the map would “serve to work together as a Nicaraguan family to prevent violence against women, children, and teenagers.” She also said the administration is considering incorporating the document into schools’ curricula to promote respect and prevent violence.

According to the NGO Catholic Women for the Right to Choose, during 2018 13 women were the victims of femicides in Nicaragua. In 2017 they registered a total of 58, that is nine cases more than in 2016 when they recorded 49.

Vice President Murillo also announced they have reached out to Unicef and European aid organizations to finance the publication of flyers summarizing the map to achieve wider circulation.

Murillo concluded her announcement saying “there is a more powerful force than blows, yelling, and arguments and that powerful force is love, the family’s love, love between human beings.”

However, women right’s activist of Catholics for the Right to Choose, Magaly Quintana, does not trust in “family love” as the force to counter gender-based violence. According to Quintana, meaningful policies to eradicate violence against women should begin with an analysis of the unequal relations within families, which lead to violence.

The reform which was approved last year limits the definition of femicides to homicides that take place in the context of “couple’s interpersonal relations in the private sphere” and allocates these cases to “technical judges.”

A lawyer for Nicaragua’s Center for Human Rights, Wendy Flores, warned last year that these changes would affect women “by not only promoting impunity but also the tardiness of justice in these cases.” Flores argued that before specialized judges were assigned to cases of gender-based violence, women were revictimized when denouncing their aggressors.