TODAY NICARAGUA NEWS  – The Near-Earth Object Program (NEO) at NASA ruled out the “possible meteorite” fallen in Managua, near the international airport, is related to the 2014 RC asteroid.

“For those who ask, the event in Nicaragua (possible meteorite) is not related,” said Asteroid Watch in a tweet. The Tweet was retweeted by NASA.

“Different times, different directions,” according to the NASA.

The NASA NEO website says “a loud explosion was heard near Managua’s international airport Saturday night, and photos of a 12-meter (40-foot) crater have been circulated. As yet, no eyewitness accounts or imagery have come to light of the fireball flash or debris trail that is typically associated with a meteor of the size required to produce such a crater. Since the explosion in Nicaragua occurred a full 13 hours before the close passage of asteroid 2014 RC, these two events are unrelated.

The government news website, El19Digital, on Monday no longer has any reference to the meteorite.

According to La Prensa, the Asociación Nicaragüense de Astrónomos Aficionados (Anasa) – Nicaraguan Association of Amateur Astronomers (Anasa) – recommends excavating the crater. “You have to cordon off the area, take pictures, take videos, organize a search of fragments, start digging with shovels, any stone should be removed, weighed and identified,” Julio Vannin1, president of the Anasa, told EFE. 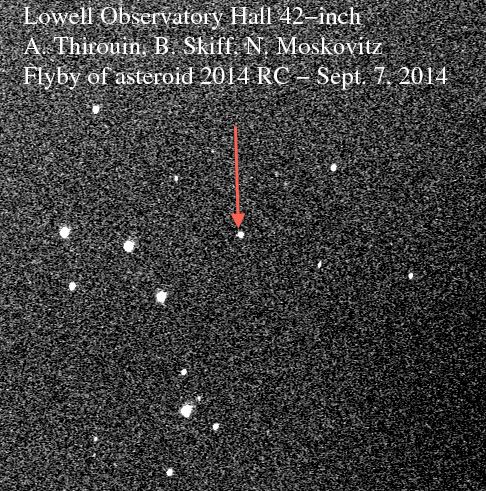 QCOSTARICA - This week there could be very good news for the country in the fight against the coronavirus pandemic if the College of...
Weather