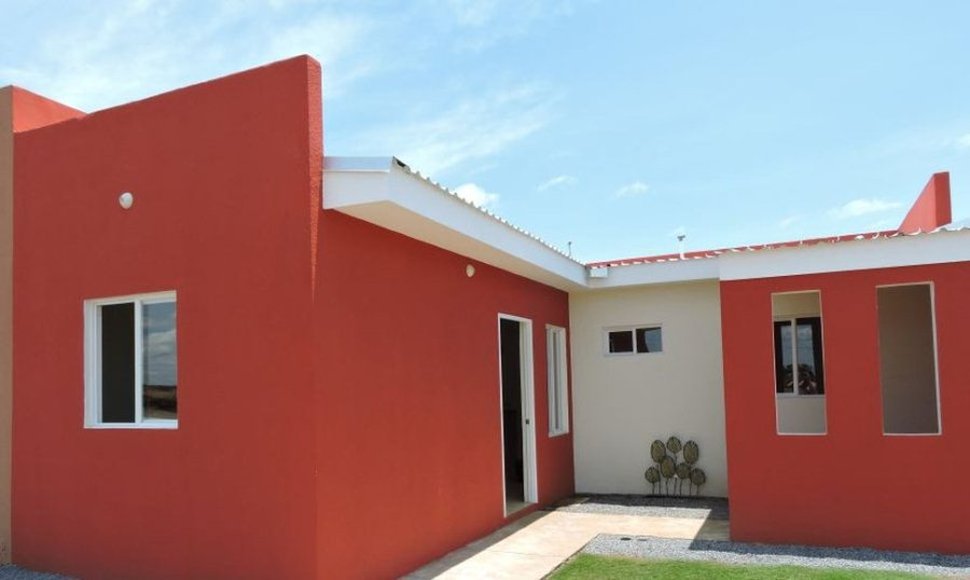 The Housing Construction Chamber of Nicaragua (Cadur) is the organizer of the event, which will take place at the Crowne Plaza Convention Center in Managua.

Cadur says most of the homes at the Expo Casa 2017 trade are located in carretera a Masaya, carretera Norte  and Ciudad Sandino, among other locations.

Hector Lacayo, President of Cadur, told Elnuevodiario.com.ni that it will include “… the participation of housing projects with costs ranging from US $20,000 to US $100,000, located on the road to Masaya, North Road and Ciudad Sandino among other places. The developers hope that with the recent approval of the increase in the ceiling price for social housing, more families will have access to housing.”

QCOSTARICA - Mexico has been one of the favorite...
Health