The 2019 Index of Economic Freedom placed Nicaragua in the 107th freest of 180 countries evaluated worldwide, a drop of seven positions compared to the previous year’s report.

The report, prepared by The Heritage Foundation, measures components such as respect for private property, operation of state entities, taxes and market opening to name a few.

Nicaragua overall score decreased by 1.2 points, with lower scores for trade freedom, business freedom, and government integrity outweighing an improvement in property rights. Nicaragua is ranked 21st among 32 countries in the Americas region, and its overall score is below the regional and world averages.

The report lists Nicaragua in the “moderately free” group.

“Investor confidence was badly shaken by the deadly violence deployed by the authoritarian Ortega regime in 2018 against peaceful protestors opposed to perceived undemocratic rule.

“Land-grabs of farms by pro-government groups, although limited in scope, appear to have been aimed at undermining political opponents. The business environment has deteriorated, and state-owned enterprises have continued to receive favored treatment.

“Government revenues have fallen in parallel with continuing declines in assistance from Venezuela. Institutional weaknesses and an inefficient judicial system fail to protect property rights and combat corruption,” the report said.

The report says “private property rights in Nicaragua are not protected effectively, especially for foreign investors. Contracts are not always secure. The judicial system suffers from corruption and long delays, and the government controls the politicized Supreme Court. Public-sector corruption and bribery of public officials are major challenges.

“The Ortega family’s authoritarian rule is the greatest threat to the evenhanded rule of law.”

Reports from the Union of Agricultural Producers of Nicaragua (Upanic), invasions of private property by government supporters began in June 2018, when 22 properties were taken a month later they invaded another 27 properties and in August there were another 16 reported cases.

The invasions totaled 9,800 hectares, of which 66.5% are for agricultural use, 24% livestock and 6.5% of the forest type; and although little by little they have been returning them, up to May 2019, 29 properties were still invaded in seven departments of the country, equivalent to an area of 4,673 hectares, according to Upanic.

The report also mentions that efforts to transform the productive structure of the country have been slow, due to government regulation and that is palpable in the significant interference in the economy through the actions of state-owned companies.

“The lack of employment opportunities has caused chronic underemployment, the Government controls the prices of butane gas and electricity for homes, as well as pharmaceuticals and largely subsidizes fuel and water,” says the report. 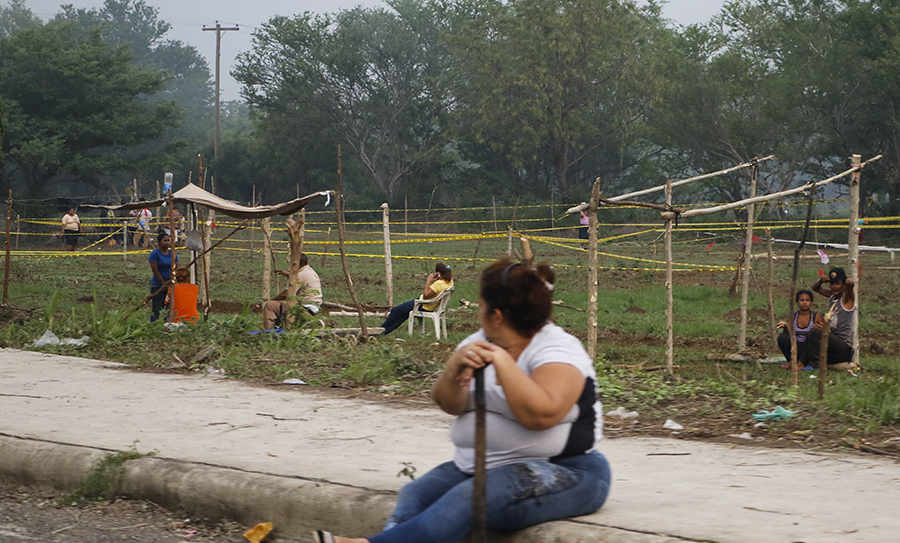 Finally, when addressing the country’s commercial flexibility, the report explains that the combined value of exports and imports is equal to 96.7% of GDP, the average applied tariff rate is 2.0 percent.

“As of June 30, 2018, according to the WTO, Nicaragua had 54 nontariff measures in force. The judicial and regulatory systems impede foreign investment. The low level of financial intermediation undermines private-sector growth.

“About 33% of adult Nicaraguans have an account with a formal banking institution,” the report concluded.

QCOSTARICA - For this Wednesday, the arrival of the fifth tropical wave of the season is expected, thus reinforcing the rainy activity mainly to...
Reports