A power failure of more than one hour originating in Nicaragua affected areas of El Salvador, Honduras and Guatemala 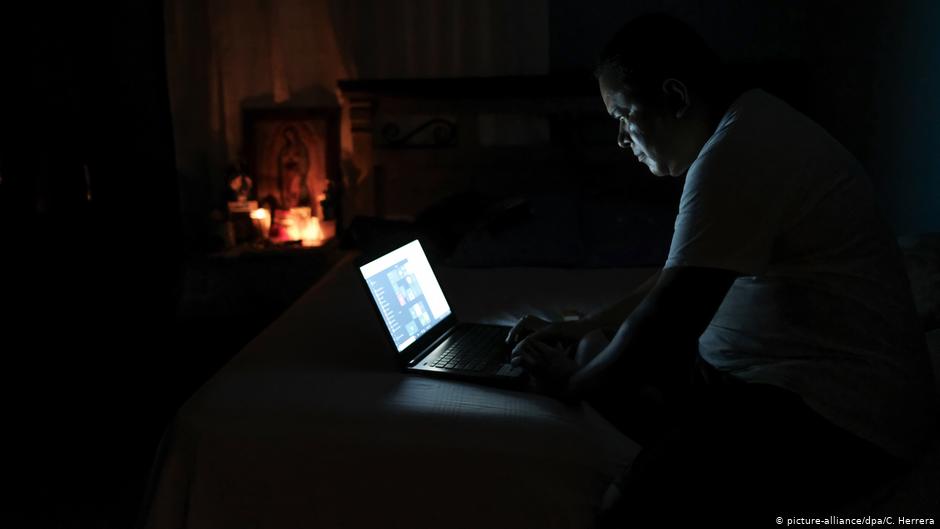 A major power outage hit Central America on Monday that left Nicaragua and Honduras without power for over an hour, according to Nicaragua’s state-owned Empresa Nacional de Transmisión Eléctrica (ENATREL), blaming the problem to “technical failures”.

In Nicaragua, the power failure lasted from 30 minutes to almost 90 minutes in some areas, starting shortly before noon, at 11:55 am and continued past 1:10 pm, when the country’s utility, ENATREL, soled the problem which affected “much of the country,” according the official government news.

ENATREL did not specify the origin of the fault.

The blackout left the inhabitants of the 15 provinces and two autonomous regions of Nicaragua without power and internet access; It also partially affected El Salvador and Guatemala.

In El Salvador, operator EOR, gave a little more information via a statement. “There was an emergency in the Central American Electrical System due to a failure in the 230 kilowatt supply line in Honduras.”

In Honduras, Energy Minister Roberto Ordóñez reported that the first outage occurred in Pavana, in the southern province of Choluteca.

Residents in southern Guatemala reported a blackout via social media.