Nicaragua Reiterates Support to Cuba in Campaign Against US Blockade 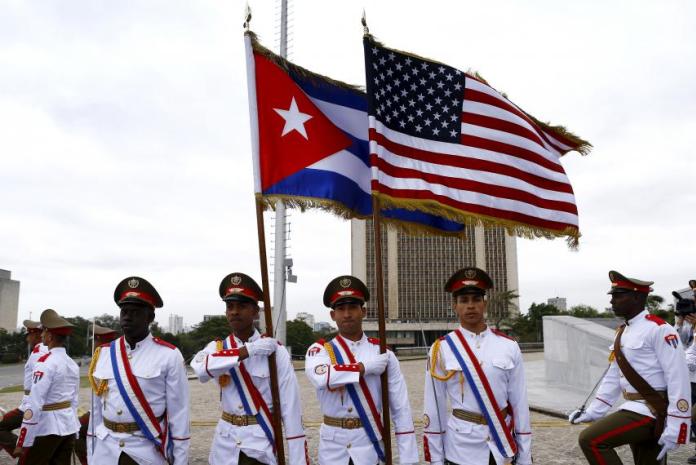 Nicaragua’s National Assembly reiterated its support for Cuba in the international campaign to condemn the economic, commercial and financial blockade that the United States Government has maintained for more than half a century.

This pronouncement took place during a meeting between the president of the national parliament, Gusto Porras, and the Cuban ambassador here, Juan Carlos Hernández, who thanked the Central American nation for its constant support against Washington’s hostile policy.

Since 1992, the United Nations General Assembly voted, with more and more countries in favor, resolutions that demand the end of the siege, imposed under the presidency of the US citizen John F. Kennedy in 1962.

Last year a similar initiative received the support of 191 of the 193 member countries of the United Nationas (UN), while the United States and Israel voted against it.

Cuban authorities keep saying that the US embargo against Cuba caused damages to the island for more than US$822 million dollars in almost six decades.