Travelers to Brazil are being warned to vaccinate themselves against yellow fever due to an outbreak of the disease in urban areas, the US Centers for Disease Control (CDC) warned in a press release on Friday. 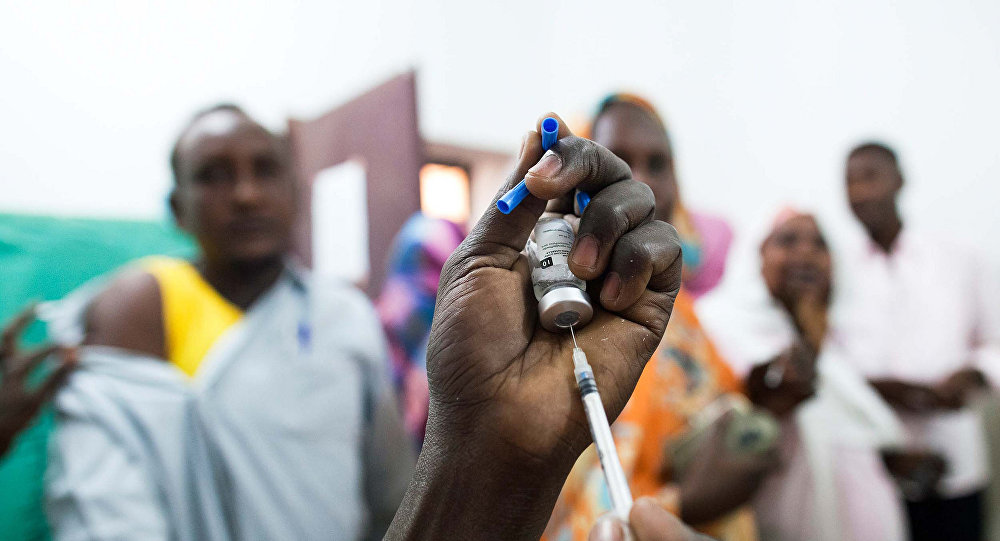 “In response to a large, ongoing outbreak of yellow fever in multiple states of Brazil … CDC is recommending travelers to the country protect themselves from yellow fever by getting the yellow fever vaccine at least 10 days before travel, and taking steps to prevent mosquito bites during their travel,” the release said.

Travelers going to areas with ongoing outbreaks may consider getting a booster dose of yellow fever vaccine if it has been 10 or more years since they were vaccinated, the release said.

Brazilian public health authorities announced in early 2017 an outbreak of yellow fever in several eastern states of Brazil, including areas where yellow fever was not traditionally considered to be a risk, the release noted.

Since the end of 2017, yellow fever cases have reoccurred in several states, especially in the states of Rio de Janeiro, Minas Gerais, and São Paulo, including areas close to the city of São Paulo, according to the release.

QCOSTARICA - Vaccination centers against covid-19 were transformed this Saturday to be able to vaccinate more people. Universities, civic centers, parking lots and even...
Economic Recovery