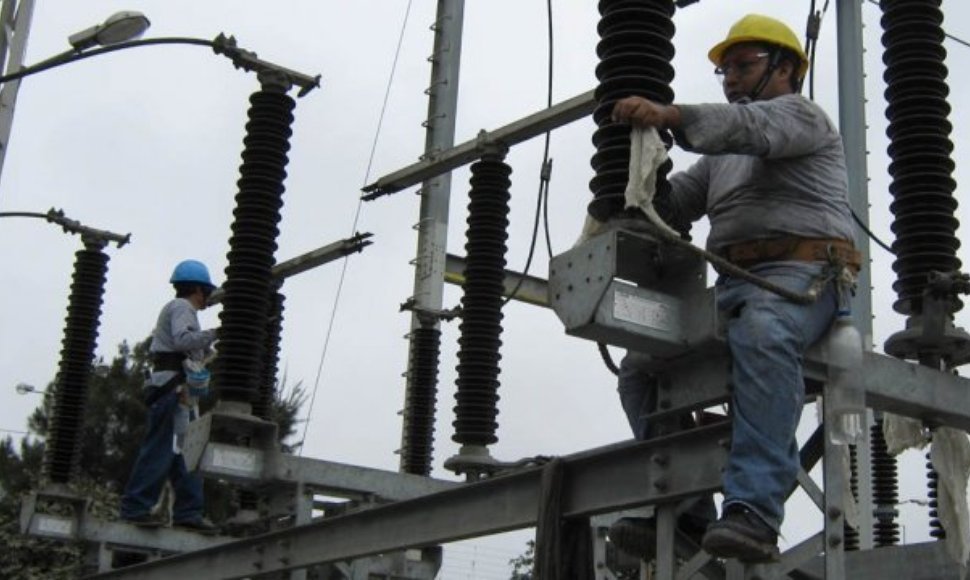 TODAY NICARAGUA – The Ortega administration has attended to the demands of the real estate sector and sent to the Assembly a bill, Ley de Variación de la Tarifa de Energía Eléctrica al Consumidor, to lower electricity rates for consumers of more than 150 KW.

Government spokesperson, Rosario Murillo,, said the Nicaraguan government has responded to the request made by the Superior Council of Private Enterprise (COSEP) and sent to the National Assembly regarding a bill which establishes a reduction in the electricity rates for residential and other sectors that consume more than 150 KW.

The bill states that “… Together with other social economic benefits, including exemptions for small, medium and large businesses, the ability to maintain business competitiveness in the country is kept. ”

José Adán Aguerri, president of Cosep told Elnuevodiario.com.ni that “… It is excellent news, and we receive it positively, here it is clear that all consumers are benefiting, but it is even more important to emphasize that we have achieved what we have been asking for, as it is a goal for maintaining competitiveness. ”

Murillo reiterated that the rates in defense of consumers under 150 kilowatts will be maintained, with rates frozen until August 31, 2015.