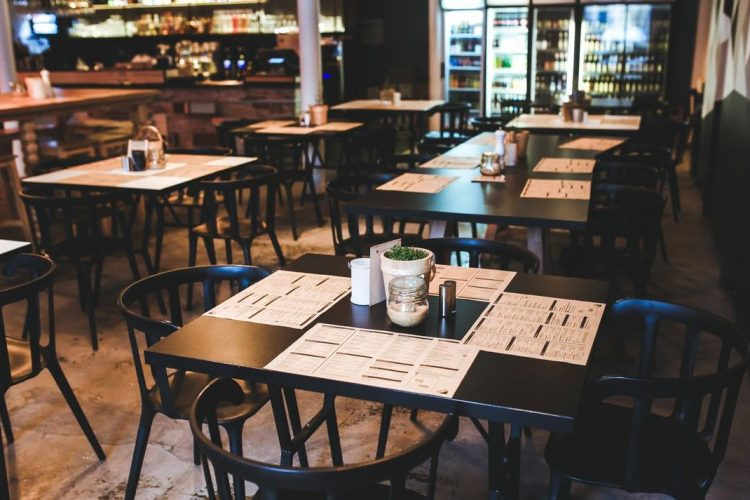 As of November 30th, the restaurant and bar association registered a drop of between 20% and 50% in its sales, and they do not foresee any major changes in the coming months.

The Cámara Nicaragüense de Restaurantes y Similares (Canires). – Nicaraguan Chamber of Restaurants and Similar – says the decline in sales is because of the lower influx of diners and the effect that the tax reform has had on their cost structures.

Laprensa.com.ni reports that “… The operating costs of diners have risen 10%, because of the adjustment in electricity rates, other basic services and the contribution to Social Security.”

Rene Hauser, from Canires, explained that “… As for the perspectives for the closing of this year, we consider that for most of the restaurants there will be no improvement in their sales, however, there are some that expect an improvement of at least 10% with respect to 2018.”

- Advertisement -
Paying the bills
Previous articleChina makes big impact in Colombia: The year of Chinese transport infrastructure
Next articleCircus Without A Tent: The Tope Nacional 2019