TODAY NICARAGUA (EFE) Nicaragua’s Sandinista president, Daniel Ortega, authorized this Friday his ambassador to Russia, Alba Azucena Torres Mejía, to sign an agreement with Moscow “on cooperation in the field of non-energy applications of atomic energy for peaceful purposes.”

Through presidential agreement number 151-2022, the Sandinista president decided to grant “full powers” to his ambassador to the Russian Federation so that acting in the name and on behalf of the Government of the Republic of Nicaragua, she signs that agreement.

“The certification of this presidential agreement is sufficient to accredit the faculty” of Torres Mejía to act on behalf of the Government of Nicaragua, Ortega said through the Official Gazette, La Gaceta.

That document lays the foundations for cooperation in a wide range of areas, in particular for the awareness of the population about nuclear technologies, the development of the nuclear infrastructure of the Republic of Nicaragua and the non-energy use of atomic energy in industry., agriculture and medicine, as published by the Rosatom State Atomic Energy Corporation of Russia on its website.

The parties reached an understanding that, as soon as the situation of the covid-19 pandemic allows it, broad consultations will be organized on the practical content of the memorandum signed in person, according to the information.

That memorandum was signed by the deputy general director of International Affairs of the Rosatom State Atomic Energy Corporation, Nikolay Spassky, and Ambassador Torres Mejía.

The special representative of the President of the Republic of Nicaragua for Relations with Russia, Laureano Ortega Murillo, and his brother Rafael Ortega Murillo as representatives of the president, participated in the signing ceremony along withván Acosta,the Minister of Finance and Public Credit and co-president of the Russian-Nicaraguan Intergovernmental Commission for Trade, Economic, Scientific and Technical Cooperation.

Both Laureano and Rafael are sons of President Ortega and his wife, Vice President Rosario Murillo.

Ortega, who returned to the presidency in 2007, after having coordinated a Government Junta from 1979 to 1985 and presiding over the country for the first time from 1985 to 1990, is the main ally of his Russian counterpart, Vladimir Putin, in Central America, who has said that Nicaragua is a “very important” partner of Russia in Latin America.

Russia is an old ally of Nicaragua that during the first Sandinista regime (1979-1990) provided the Nicaraguan Armed Forces with Soviet weapons.

Nicaragua is one of the few countries, along with Venezuela and the small island states of Nauru and Tuvalu, that have joined Russia in recognizing the independence of the breakaway Georgian regions of Abkhazia and South Ossetia, and that have received senior Russian officials since Moscow invaded Ukraine.

In addition, at the end of 2020, Nicaragua established a consulate in Crimea, a Ukrainian territory annexed to Russia, which caused the rejection of Ukraine. 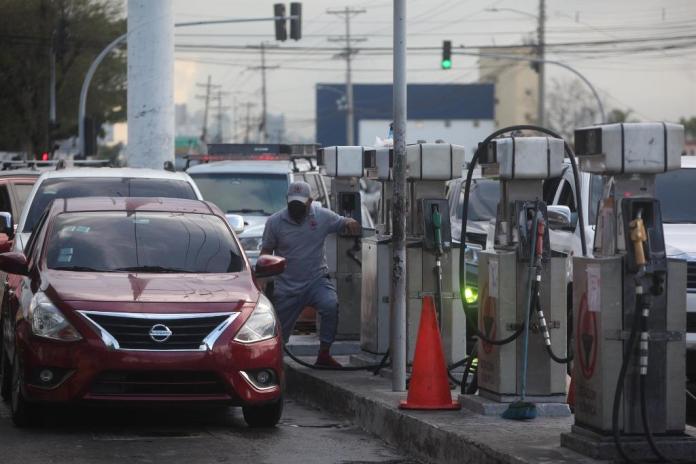 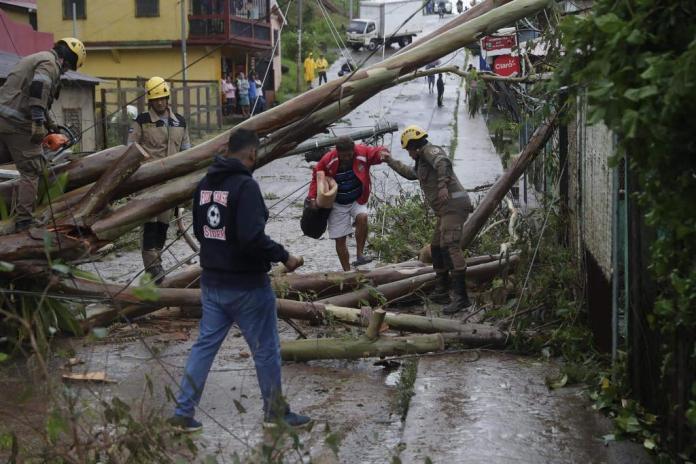 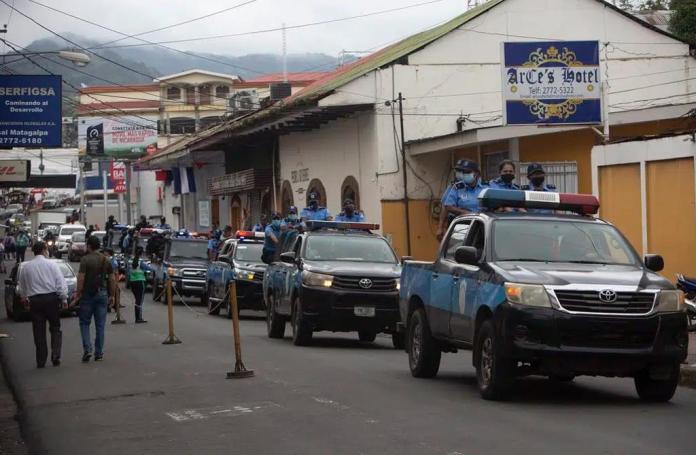 “If you don’t pay, your family pays”: new repressive pattern of... 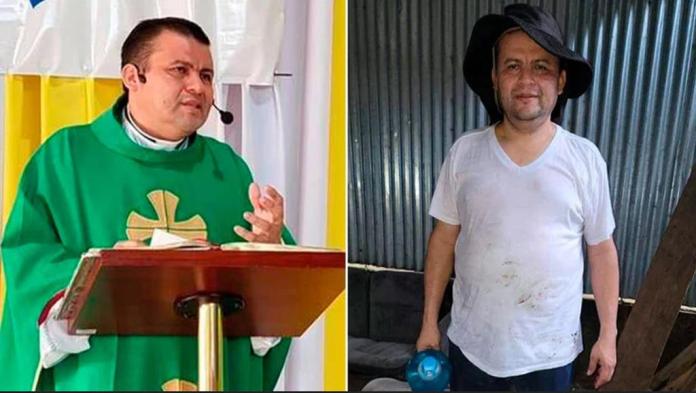 The silent exodus of priests in Nicaragua 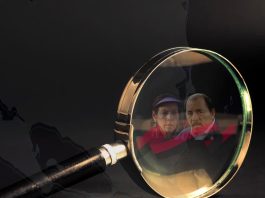 Daniel Ortega orders to start with the creation of nuclear facilities... 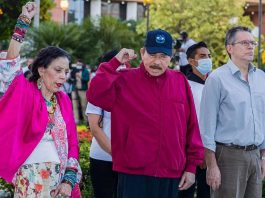