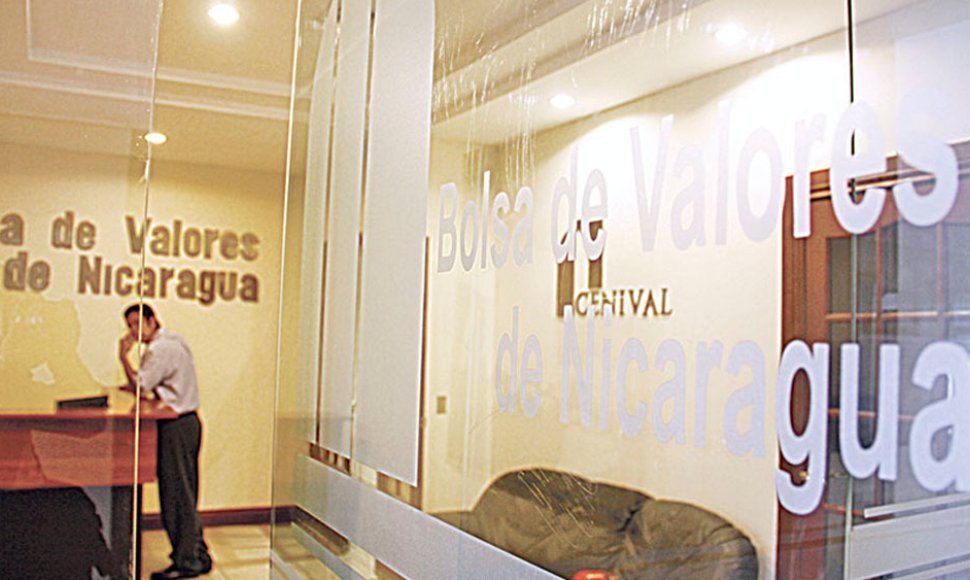 TODAY NICARAGUA – During the first three months of the year $263 million were traded in the stock market, 29.3% less than the amount traded in the same period last year.

So far this year, of the total trading volume, 85% was public sector emissions and 14.7% was securities issued by the private sector. The Stock Exchange of Nicaragua “… recorded in March a trade volume of $39.9 million, representing a decrease of 31% compared to transactions in the same month last year.”

Meanwhile, Eduardo Ortega, CEO at the brokerage firm Invercasa told Elnuevodiariocom.ni that “… Despite having seen a reduction in trade, the positive thing is that there has been an increase in emissions made by the private sector which usually is the range of 5%, this shows the confidence of private entrepreneurs in investing in the stock market . ”

- Advertisement -
Paying the bills
Previous articleWill There Be A Light At the End of the Fiscal Reform Tunnel in Costa Rica?
Next articleCosta Rica Foreign Direct Investment Falls 21%