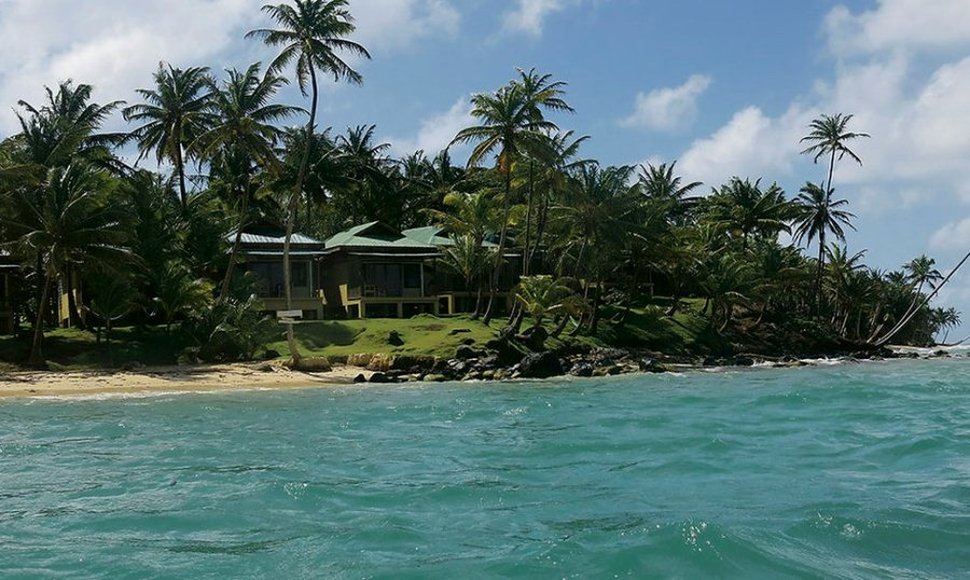 TODAY NICARAGUA – Companies in the tourismt sector expect to generate US$660 million in revenue this year, mainly driven by an increase in visitor spending.

In addition to an increase in the number of visitors to the country, the tourism industry also expect a rise in the average daily spending tourists, which at the close of the third quarter saw an increase of 8.5% compared to the previous quarter.

The former president of the National Chamber of Tourism of Nicaragua (Canatur), Silvia de Levy, told Elnuevodiario.com.ni “…’We are seeing that average spending is growing a little bit and that tourists are extending their stay in the country. We are diversifying, all tourism entrepreneurs are being asked to diversify their products, to see what other activities can be done. For example, in Managua there are more things to do because of all of the investments that have been made’.”

For his part, “…Leonardo Torres, president of the Nicaraguan Chamber of Small and Medium Tourist Enterprises, projected a 16% increase in foreign exchange earnings from tourism for in 2017.”

To boost tourism, the International Tourism Fair will take place on June 9 and 10, when local tourism businesses will be meeting with 50 wholesalers from the United States, Europe and South America, to explore business opportunities.

“… Among the companies taking part are hotels, restaurants, tour operators and providers of specialized tourist services. Valenti said the five previous fairs have been a resounding success, allowing Nicaragua to be positioned at the international level,” Lucy Valenti, president of Canatur, told Elnuevodiario.com.ni.

- Advertisement -
Paying the bills
Previous article5 Reason You Should Travel Alone (At Least Once!)
Next articleHaunted by the mystery deaths in Nicaragua’s brutal sugarcane fields

Tourism is bouncing back in Nicaragua

The Nicaraguan Institute of Tourism reports that during 2018 the country...
Read more

What are forums for?

Social engagement is an important metric for content success....
Honduras

Q24N - The ruling National Party of Honduras on...