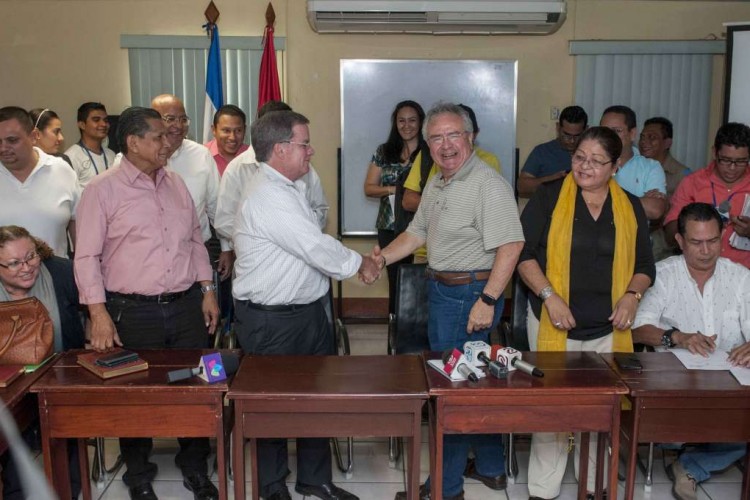 TODAY NICARAGUA – After two years of not agreeing, the morning of Thursday, January 21, the Government, employers and trade union representatives agreed to a 9% increase in the minimum wage of workers in eight sectors of the economy and 8% for micro, small and medium enterprises (SMEs).

Through a tripartite agreement an adjustment to the minimum wages in all sectors was established at 9% , and 8% for SMEs.

The first lady and Communication Secretary of the Government, Rosario Murillo, had already formalized the increase almost an hour before the signing.

“… The adjustment to the minimum wage will be made in two parts, the first from March 1 and the second from September 1, ” said the notice.