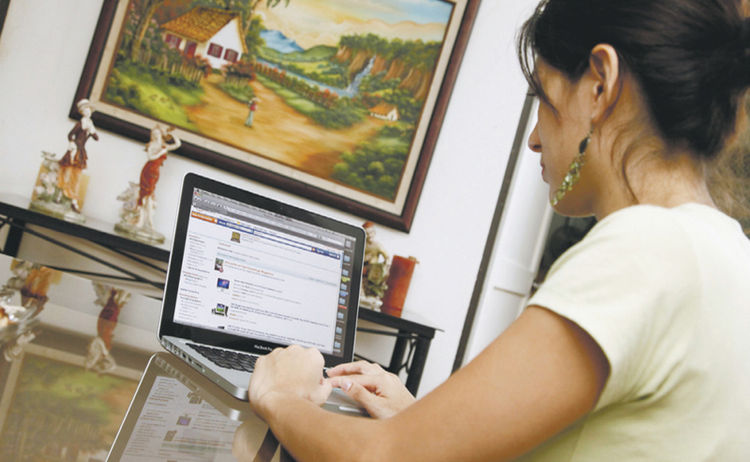 QCOSTARICA-  Claro Costa Rica (America Movil) announced it will launch an FTTx (Fiber to the x) service in the Greater Metropolitan Area of San Jose (GAM) and the country’s main provincial capitals within 18 months, according to El Financiero.

The operator plans to roll out a joint FTTx and hybrid fibre-coaxial (HFC) network to boost its commercial offer, above all with a view to launching pay-TV services using a regional MPLS link from El Salvador, said the report.

Rival operator ICE is set to launch its own fibre-optic broadband service in the GAM in the next few weeks, allowing users internet access at speeds of up to 100 Mbps.

Costa Rica places 99the in global position and average Internet speed in the Americas. The U.S. is 16th and Canada 21st. In the region, Costa Rica is only bested by Panama in 96th position.