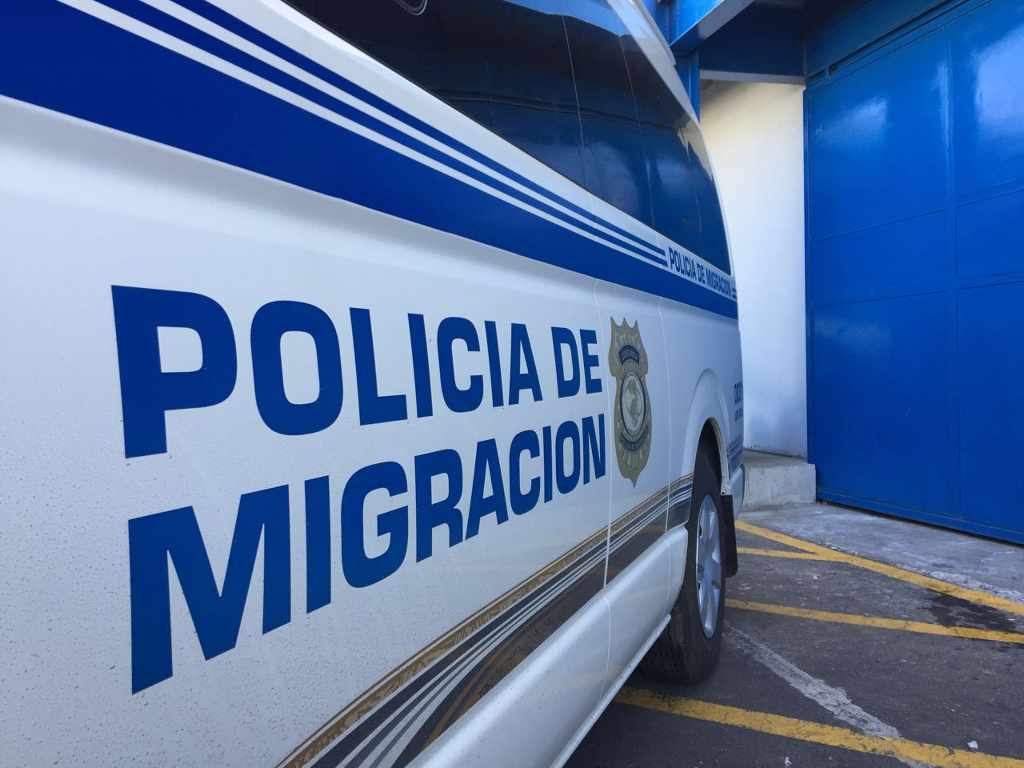 It is still unclear what really happened when two Costa Rican immigration police officers were detained on Monday by the Nicaraguan Army in the border area of Mexico de Upala, in Alajuela.

According to the information confirmed by Micheal Soto, the Ministro de Seguridad Pública (Minister of Public Security), the officers surnamed Rivas and Morales were carrying out a ‘rejection’ of a Nicaraguan national when there were intercepted by the Nicaraguan Army of and taken to an army post.

“After a very positive coordination with members of this institution, they were returned to our territory, both with the patrol unit and their weapons,” Soto said.

The Minister confirmed that both officers were unharmed, returned in perfect health and without any delays.

Soto added that the immigration officials acting well within their official functions, in the exercise of a task they usually perform, however, in appearance, that we have to investigate clearly, were within the Nicaraguan territory.

“It could have been some confusion, or not. We have to clarify these circumstances,” he said.

The Government of Costa Rica confirmed that the officials were released at 8 pm.

The minister stressed that after making contact with the Nicaraguan authorities, “the incident did not go any further”..