Puntarenas Ferry to Paquera will be suspended starting Friday

Paquera dock was damaged in an 'incident' in August 2017. 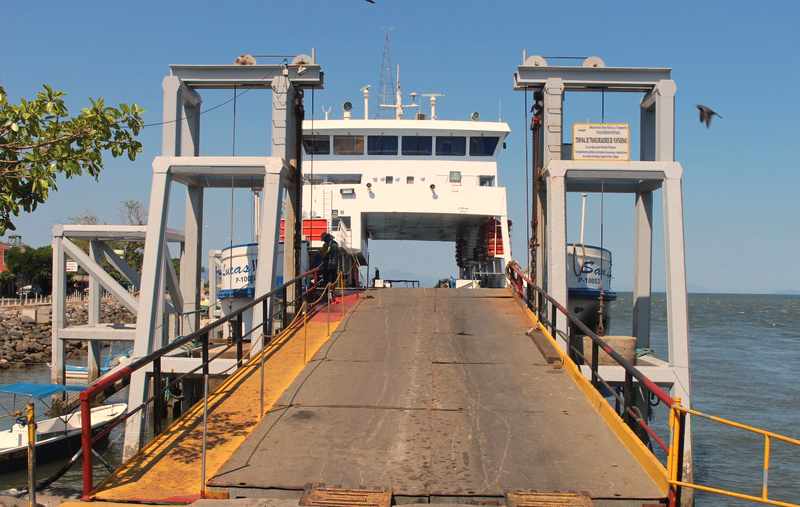 Ferry service to Paquera – on the Nicoya Peninsula – will be suspended for 10 days starting Friday (November 23), for maintenance work to replace the ramp at the Paquera dock.

The ferry service will resume on Monday, December 3.

For those needing to get to destinations such as Tambor, Cobano, Montezuma and Playa Teresa, in the Nicoya Peninsula, they have two alternatives:

The Coonatramar company that operates the Playa Naranjo ferries, the San Lucas I and San Lucas II, has posted hours of operation for the period of November 23 to December 2. 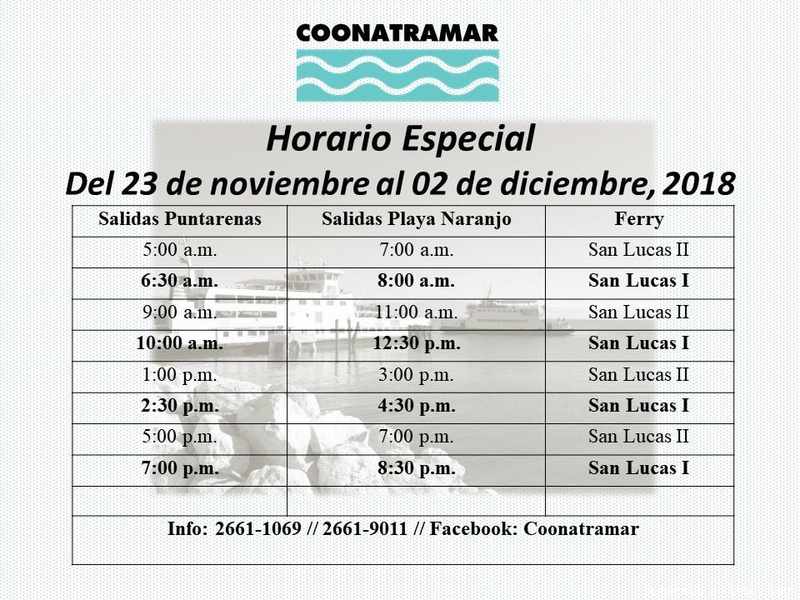 The replacement of the Paquera ramp will cost ¢400 million colones, damaged on August 15, 2017, in an incident in which the ferry crashed into the access ramp.

During this time the incident generated friction between the Maritime Division of the Ministry of Public Works and Transportation (MOPT) and Naviera-Tambor, the company operating the Puntarenas – Paquera ferry concession.

The company assures that they had properly warned authorities for the needed changes to the access ramp, while the MOPT began the process of investigation.

Since the “incident” the Paquera ferry dock, the major access between Puntarenas and the Nicoya Peninsula, continued to operate, damaged and all, with only emergency repairs.

Another important note is that the ferry service on December 3 will resume with only one ferry, the Tambor 2, while the Tambor 3 is in Cartagena, Colombia for maintenance, expected to return to Costa Rica by Decembe 15.