Nicaraguan Cocoa in the “Big Leagues” 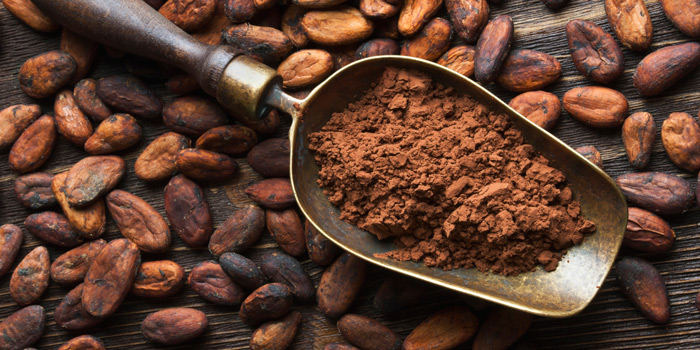 From a statement issued by ProNicaragua:

As of September 21st, Nicaragua joined the list of countries of fine cocoa producers drawn up by the International Cocoa Organization (ICCO), after the country’s cocoa production was recognized as 100 percent fine cocoa.

The exceptional quality of Nicaraguan cocoa has earned local producers and the country several awards, and places this product among one of the highest quality in the world. In the 2015 European Chocolate Awards, which took place in London from March 12 to 14, two chocolatiers won 12 awards in a total of 40 categories, using exclusively Nicaraguan cocoa from the company Ingemann.

Genetically, cocoa available in Nicaragua is of the Trinitarian type, which if properly fermented, is the preferred raw material for fine and dark chocolates. According to the Agriculture Ministry, there are about 1.8 million hectares suitable for the development of cocoa, which are specifically located in the Autonomous Region of the North and the South Caribbean Coast, Matagalpa and Río San Juan.

ICCO is a global organization based in London, comprised of cocoa producers and consumers. It was established in 1973 to implement the agreements negotiated by the industry and countries in Geneva, within the United Nations Conference on Cocoa framework.