TODAY NICARAGUA  — The economic, commercial and financial blockade imposed by the United States against Cuba is violating all rationality, agreements, and principles of the international law, Nicaraguan legislator Carlos Emilio Lopez said. 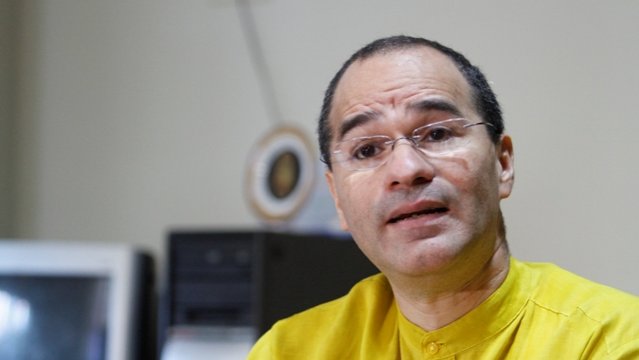 Referring to that policy in force for more than 50 years, the member of the Justice and Legal Affairs Committee of the National Assembly told Prensa Latina that this concerns a unilateral act of one state against another.

Regarding the United Nations Charter, Lopez stressed that the blockade violates principles such as that of peaceful coexistence, because that siege, in his opinion, is an aggressive and harmful action towards the Caribbean island.

He added that it also breaks other principles such as that of the freedom of international trade and navigation, and of non-intervention and interference in the internal affairs of nations. “A state can not tell another one what its political system, organization, production, an economic structure should be. The countries have the sovereign right to take shape as their populations determine,” he stressed.

According to official data, until March 2014, the damages caused by the blockade amount, at current prices, to $116.880 billion USD, representing an amount of $1.12 trillion of that currency if it is calculated according to gold prices.

The parliamentarian recalled that the UN General Assembly has adopted a resolution years after year on the necessity to put an end to the blockade, evidencing, in his opinion, that most of countries consider it is an illegal policy.

QCOSTARICA - The Daniel Ortega government sent its ambassador to Costa Rica, Duilio Hernández, as its representative to the summit of Central American presidents...
Guatemala

Q24N - Arriving in the Guatemalan capital about two hours late, after the plane in which she was traveling had to turn around due...
Tourism

QCOSTARICA - This Sunday, the Guanacaste Airport - a member of the VINCI Airports network - received the first of the daily flights from...
Photos of Costa Rica