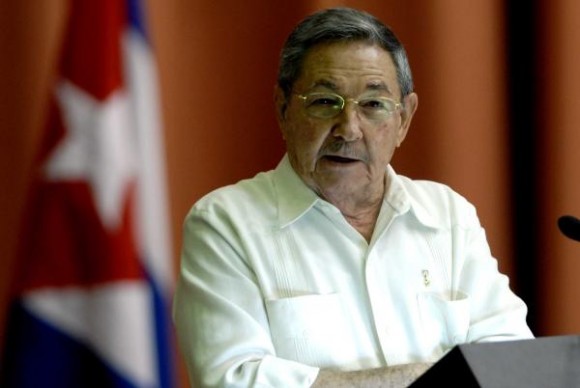 QCOSTARCA NEWS (Prensa Latina) – The way to avoid negative effects by the Ebola epidemic is the collective work in prevention, said today President of Cuba, Raul Castro, when opening the Special Summit of the Bolivarian Alliance for the Peoples of Our America (ALBA).

The Cuban Head of State suggested performing collective cooperation through the Community of Latin American and Caribbean States (CELAC) to assist in the preparation of health personnel to develop comprehensive prevention measures, having Haiti as priority.

He called the nations of North America to cooperate in this effort, and noted that the Cuban personnel who collaborate in Latin America and the Caribbean are willing to support, prevent, train and offer consultancy.

We have 45, 952 collaborators in 25 American who along with colleagues trained at universities in the island are a powerful force to complete this objective, he said.

The head of state recalled that Cuban representatives in various international organizations recently confirmed that Cuba is willing to work closely with all countries of the world including the United States.

The Ebola epidemic represents a major challenge to be faced with an absolute urgency, actions by the international community as a whole under the command of the World Health Organization and United Nations to fight the emergency of Ebola, he said.

As part of the melting pot of Latin American and Caribbean cultures through our veins runs African blood, Raúl Castro said, adding that Africans contributed to the wealth of our countries, other nations and the United States.

He added that in Africa 76, 000 Cuban doctors have served in 39 countries, 3, 393 young people from 45 nations were prepared free here and today more than 4,000 collaborators work in 32 countries.

He announced that on October 21, a medical brigade leaves for Liberia and Guinea, and reiterated the need for the immediate international response to address in Africa which may be the worst pandemic in human history.

That noble and urgent objective demands efforts of all nations of the world. We believe that any politicization of this serious problem should be avoided, he said.