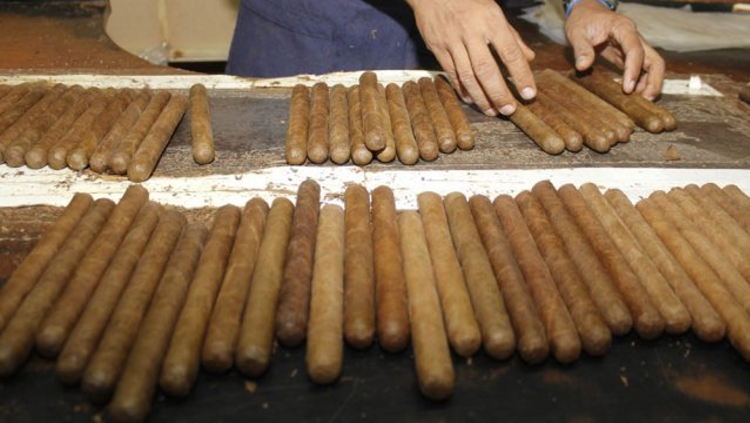 TODAY NICARAGUA – The main export market for Nicaraguan cigars could change after an the eventual reopening of trade between Cuba and the United States.

Nicaraguan cigars are consumed in over 70 countries worldwide, where they already faces competition from Cuban tobacco. Nicaraguan tobacco manufacturers believe that if the trade embargo is lifted and Cuban tobacco starts to enter the US market, increased competition will open up opportunities for increasing productivity in the sector and improving the product in terms of variety and quality.

Alejandro Martinez Cuenca, company representative the cigar company Joya de Nicaragua told elnuevodiario.com.ni that “… The lifting of the embargo is not a threat to the tobacco industry in Nicaragua. Instead, we will require all factories operating in Nicaragua to increase efficiency and improve the quality of what we make, because we will have a competitor in the mainstream market, i.e. the market that is the North American country. ”

Meanwhile, Nestor Plasencia, president of the Nicaraguan Association of Tobacco and general manager of the company Plasencia Cigars, added “… We truly believe that it will not affect Nicaraguan tobacco, because we already have a group of loyal consumers. They already know about the quality of Nicaraguan tobacco and I think it will in fact help more people to discover cigars … In a globalized world it is always good to compete. ”