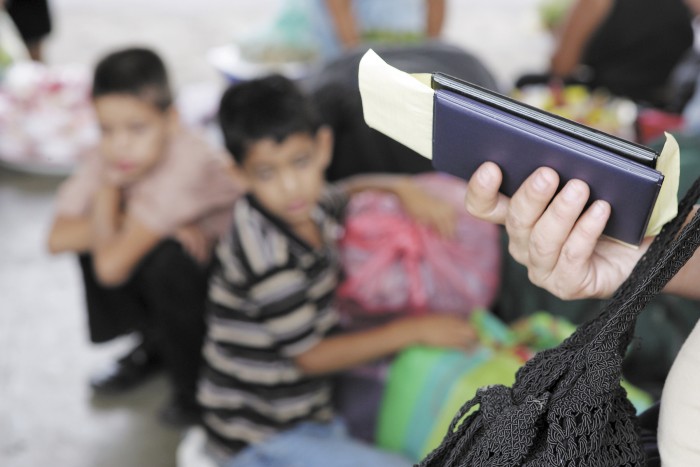 QCOSTARICA – For the holiday season it is estimated that approximately 120,000 Nicaraguans will cross the border home and back to Costa Rica in the new year, according to La Prensa in Nicaragua.

The typical travel season for Nicaraguans living and working in Costa Rica is head north starting mid-December, the days with the highest number of leaving between the 21st and 24th and returning between January 2 and 6.

More than half will do so by public transport, ie, buses. Transnica and Tica Bus are two of the carriers with direct service between San Jose, Costa Rica and Managua, Nicaragua.

To deal with the large number, immigration posts at Peñas blancas will be open 24 hours between December 18 and 23.

The numbers this year will be pretty much that of last year, when 120,417 Nicaraguans crossing the Peñas Blancas border during the holiday season.

Despite many living in Costa Rica for years, some even decades, they still call Nicaragua home, preferring to celebrate the Christmas holiday in the homeland.