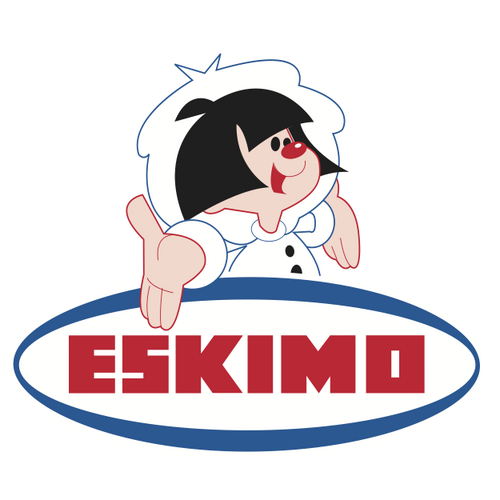 TODAY NICARAGUA – The Mexican group has announced an agreement to acquire all the assets of Eskimo and its subsidiaries in Nicaragua and the rest of Central America, without disclosing the amount of the transaction.

Eskimo SA is a food company in Nicaragua which has been operating for more than 72 years. Its main products include ice cream, milk and yoghurt. In Nicaragua, Eskimo is a leader in the dairy industry and its brand is synonymous with ice cream. The company currently operates a distribution network with over 15,000 outlets, with operations in Honduras, El Salvador and Costa Rica. In 2013 Eskimo reported revenues of $54.5 million.

From the relevant fact published by the Mexican Stock Exchange (BMV)

Grupo LALA, SAB de CV, a Mexican company which is a market leader in the health food industry (“LALA Group” or “LALA”) (BMV: LALAB) , announces that it has entered into an agreement to acquire the assets of Eskimo, SA and its affiliates in several Central American countries. With this acquisition Grupo LALA intends to expand its business and operations in Central America.

Eskimo, SA is a Nicaraguan food company which has operated for over 72 years. Its main product categories are ice cream, milk, yoghurt and drinks. In its main market, Nicaragua, is a leader in the dairy industry and its Eskimo brand is synonymous with ice cream. It has a distribution network that serves more than 15,000 outlets within modern and traditional channels of distribution, and includes operations in Honduras, El Salvador and Costa Rica. At the end of 2013, Eskimo, SA had annual revenues of US$54.5 million.