Court Leaves It Up To Judges If They Will Visit Prisons 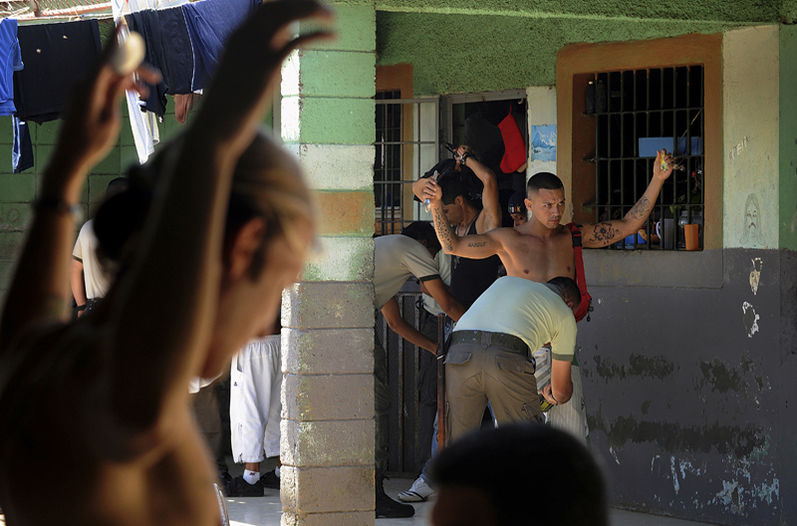 QCOSTARICA – The Corte Plena on Monday suspended the order of criminal judges to visit inmates they have remanded, leaving the visits up to the individual judges.

On July 28, criminal court judges were required to visit, every three months, prisoners who they had ordered to preventive detention. However, only seven judges in the country reported having made the visits.

Carlos Chinchilla, president of the Sala Tercera (of the Supreme Court), said the suspension (of visits) is temporary, allowing for discussion and the Supreme Court to make a definite ruling.

“The judges report having been threatened and verbally abuses (…),” explained Chinchilla.

Many of the  judges refusing to accede to the order said that the visits would impede neutrality and take time away from their busy court calendars, forcing delays and postponement of hearings and trials.

Judges are divided on the issue, some favouring the visits and that they should continue as they provide ‘legitimacy and transparency to the system’.

Currently, there are some 3.000 prisoners on preventive detention, waiting for a trial and/or sentencing.

- Advertisement -
Paying the bills
Previous articleEmployers MAY NOT Dock Drivers For Shortages.
Next articleNicaragua’s Eskimo Bought Out By Mexican Group