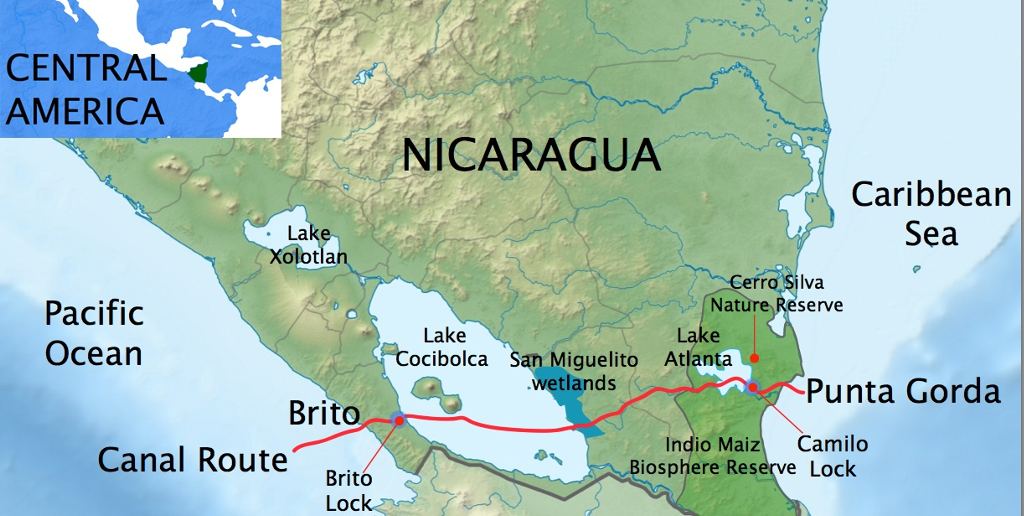 We are moving on schedule as announced last year, Talavera, who is also a presidential advisor, told the press.

Talavera referred to geological, cartographic, topographic and high definition photographic studies that include the 10km canal strip and the Cocibolca Lake perimeter.

The spokesman said they are working at full capacity, with rigorously observance of quality. Further steps will include the reference and final designs, the development of auxiliary works: roads, machinery unloading port, fuel deposit and excavations, he added.

“I can assure that the world’s top specialists are working virtually 24 hours a day”, he concluded. Experts forecast that the Inter-Oceanic Canal which will link the Atlantic and Pacific Ocean, with a trajectory of 276 km and a total cost of 50 billion dollars, will double Nicaragua’s Gross Domestic Product and generate around 250,000 jobs.

QCOSTARICA - The Ministry of Health issued a new guideline on Thursday that establishes the requirements to request the vaccination certificate against covid-19 in...
Quepos

QCOSTARICA - For years, Tilarán has seen the transit of tourists heading towards Lake Arenal, the homonymous volcano and La Fortuna or towards Monteverde. At...
Reports

QCOSTARICA - Osta Rica has been the epicenter of regional diplomacy in recent days. The successive visits of the Secretary of State of the...
Environment