Q COSTA RICA, by David Bolaños, Vozdeguanacaste.com -El Jobo and Cerro Verde are two small villages boxed in by Nicoya’s mountains. In order to get there you have to travel over narrow dirt roads that rise and fall in the foothills. Once you arrive, quiet reigns while the inhabitants are out working in the fields.

However, the volume of water coursing through streams has dropped during the dry season, and a lack of water is a constant subject of conversation.

That’s why farmers in these towns are trusting their continued subsistence in new water-rationing methods. Thanks to these techniques they will have everything they need so that their farms remain green during the scorching Guanacastecan summer.

Its advantages are carved into the mountain: reservoirs and ponds that store rainwater and capture water form nearby streams guarantee that crops can be watered year round.

Ensuring water for their lands have encouraged farmers to test new, completely organic crops. Their worry now is how to sell these new products in the province. Water is no longer a huge obstacle.

“Here, water will not die,” says Carlos Corrales, in El Jobo, as he inspects a hose that connects the reservoir to his crops. 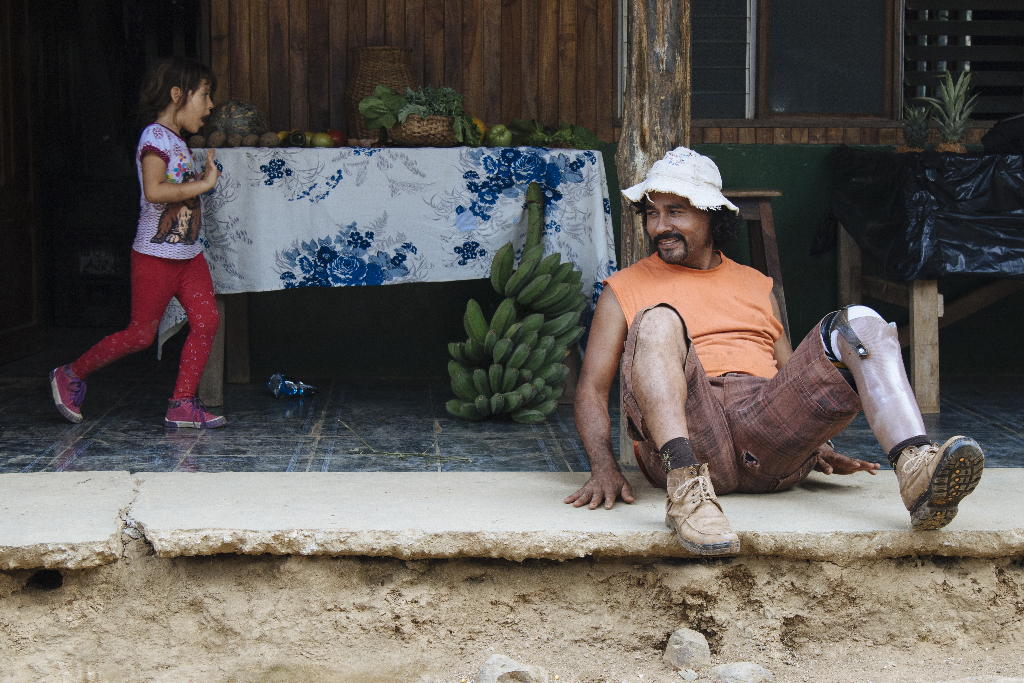 QCOSTARICA - The transition to the dry season in the Central...
Read more

QCOSTARICA - Fifteen months after the national emergency against covid-19 was declared, Costa Ricans will have a digital platform where you can be notified...
Turrialba

QCOSTARICA - The Ministry of Health issued a new guideline on Thursday that establishes the requirements to request the vaccination certificate against covid-19 in...
Rico's Digest