Q BUSINESS – Two Colombian companies in the textile and apparel sector are expanding in Central America, with the expectation of some new 1,700 jobs, mostly in a Nicaraguan apparel operation, the result of a US$8 million investment by Cali-based Supertex. 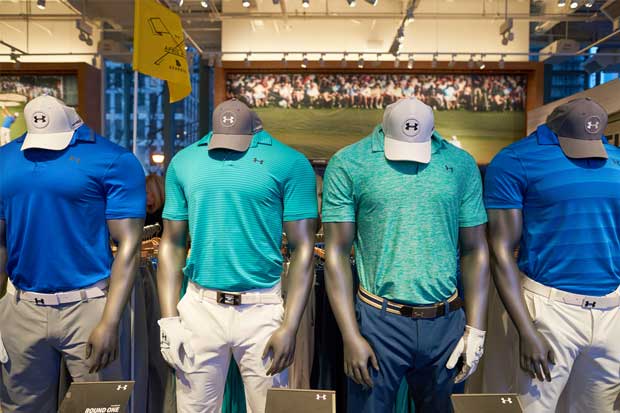 A subcontractor for sportswear brands, which include Adidas, Nike y Under Armour, Supertex expects to hire 1,500 garment workers within three years of operation.

Bogota-based Proquinal for its part will hire 160 employees, as part of a US$24-million expansion of its plant in Alajuela, Costa Rica, which since 2004 has been producing vinyl-coated fabrics for the automotive and marine industries.

Proquinal is part of United States-based Spradling Group, with sales in 70 countries.

As of last year, Colombian investment abroad was valued at some US$50 billion, of which nearly a quarter went to Central America.

QCOSTARICA - The contagion rate of covid-19 in Costa Rica in the last week did not change, a fact that is seen for the...
Weather