No Double Aguinaldo For Garbage Collectors 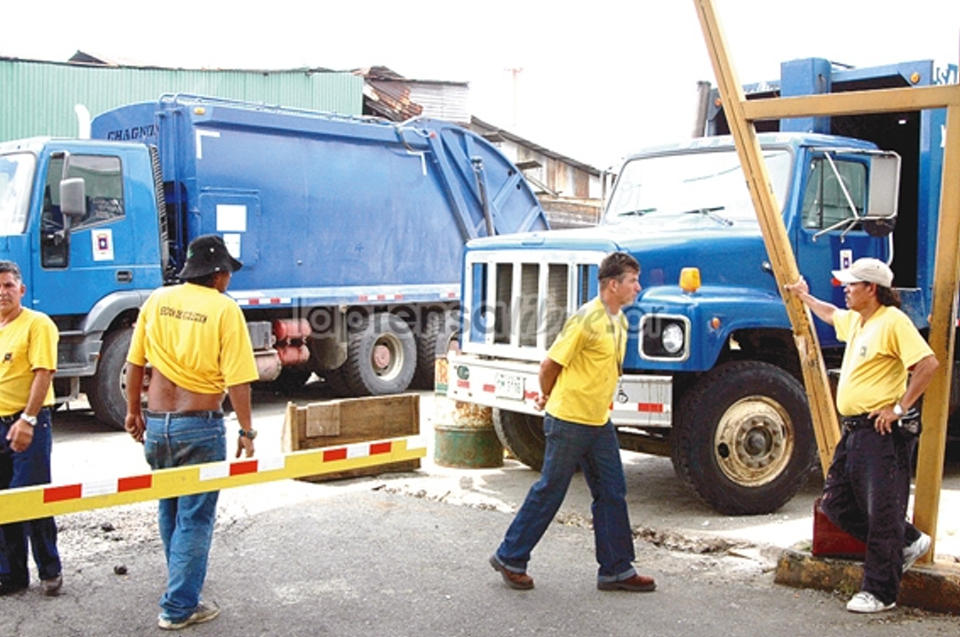 Q COSTA RICA NEWS – In many communities it is common for garbage collectors, especially in December, to be knocking on doors requesting from residents money for their Aguinaldo (Christmas Bonus). However, this is prohibited and could result in dismissal.

Luis Araya, legal advisor to the National Union of

Local Governments (UNGL), explained that the responsibility to pay the Aguinadlo is that of the employer, whether it be in the private or public sector.

“This is illegal behaviour, people who are asked to pay should report the situation to their respective municipality,” said Araya.

In Costa Rica, employers have up to December 20 to pay to its employees the Aguinaldo, which amounts to, for simplicity sake, the equivalent of month’s salary.

For many, like the garbage collectors who are in direct contact with the people their serve, it is not uncommon in December to go door-to-door requesting money, some leaving the impression that this is the only bonus they will receive.

In some municipalities, like in Alajuela, Mayor Roberto Thompson explains that the garbage collection is contracted out to a private company and in the case of residents being asked for payment, it is not by municipal employees.

Thompson was very direct in saying, “no official of the municipality is authorized to collect money.” Given that the garbage collection service is contracted out, the municipality supervises the service and residents of Alajuela should file a complaint with municipality, explained the mayor.

The municipality of San Rafael de Heredia recently issued by way of the social media a notice to residents, that both municipal and contracted workers are prohibited from asking for any payments.