“Shake You Booty” In Costa Rica

EXTRA-  For the first time, KC and the Sunshine Band, remember them, the musical group that had us dancing to disco and funk will be in Costa Rica on December 19.

Formed in 1973, first few songs, “Blow Your Whistle” (September 1973) and “Sound Your Funky Horn” (February 1974), were released as singles, and did well enough on the U.S. R&B chart and overseas that it was followed up by an album.

A revival of interest in disco music in 1991 brought Casey out of retirement. He reformed the group with entirely new members, except for two other original members and began touring once again. Some of the original members of the band are now deceased. The new band has released a large number of compilation albums, along with some newly recorded material. The album Oh Yeah! was released in 1993 after a ten-year gap between new albums (excluding compilations). 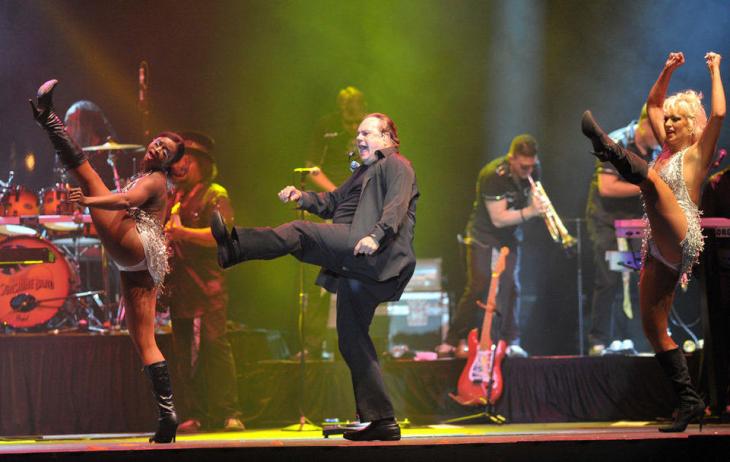 In 2012, Sunlife Insurance included the band in a parody commercial in which the insurance company, trying to drum up publicity, offers to pay for them to conduct a road tour of the band if they’ll change the band’s name to “K. C. and the Sunlife band.” They were not amused by the offer.

On July 6, 2013, KC and The Sunshine Band were honored with a Golden Palm Star on the Palm Springs Walk Of Stars. The star was presented by Barry Manilow and city officials. Members of the Village People were also in attendance.[citation needed]

In March/April 2016, KC & The Sunshine Band saw success on the Billboard Dance Club Play chart with “I’m Feelin’ You”, a collaboration with dance act Bimbo Jones.

And next week, you can catch them live at the Parque de Diversiones in San Jose.

Tickets are available at eticket.cr.

Show starts at 6:00pm, doors open at 3:30pm. The Parque de Diversiones is located in La Uruca, from the hospital Mexico follow east to the end of the road. 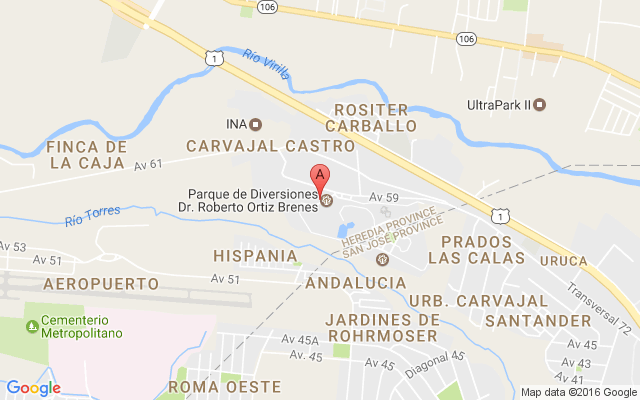 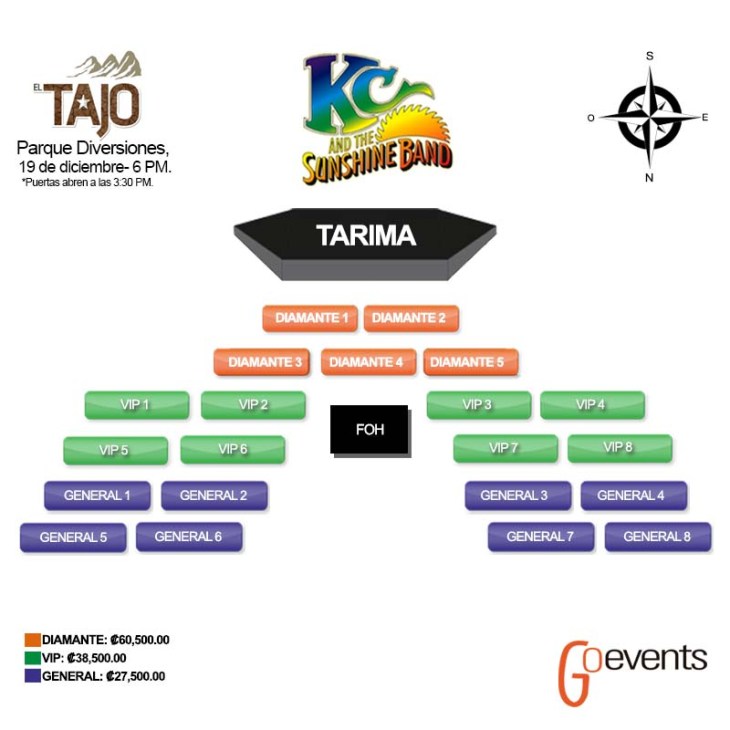 The original offer was promoted as a 2×1, but given that eticket’s platform cannot handle the pricing offer, the promoter is offering two tickets at half price.