No Dry Law for Nicoya During Easter Week 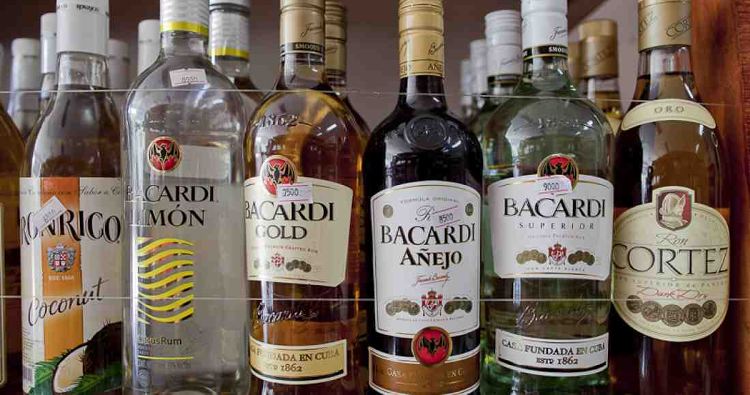 By Emiliana Garcia, VozdeGuanacaste – For the second year in a row, the Municipality of Nicoya decided to forego the prohibition of liquor sales from midnight on Ash Wednesday (April 16) until the same time on Good Friday (April 18).

Mayor Marco Antonio Jimenez reported that the measure was justified by law 9047, which covers the regulation and sales of alcoholic drinks and allows local government to adopt such bills.

“The tourism industry is very important in our canton, where every year hotels, cabins, and other businesses such as restaurants and sodas have thousands of national and foreign visitors during those days. That is why we think that this kind of measure will do a lot to help the local economy,” explained Jimenez.

According to Article 26 of the law, “Each municipality has the ability to regulate the sale and consumption of alcoholic beverages on days of civic acts, parades or other canton activities, on the assigned route, and will be able to define the area of influence.”

Jimenez added that eliminating the so-called “Dry Laws” is a show of confidence in Nicoyans, who will be able to celebrate the religious ceremonies while enjoying the holy days in moderation.

Jorge Luis Jimenez Gonzalez, chief of the Public Force for the Samara district, mentioned that when people know that dry laws will be enforced, they tend to fill their homes and cabins with alcohol. “(Alcohol) is bought to excess and drank in excess,” he said. But the experience from 2013, without a dry law, showed that, “People can buy just what they need at that moment.”

Municipality open for business only on Monday and Tuesday

During Easter week, the offices of the Municipality of Nicoya will be open on Monday and Tuesday from 7:30 a.m. to 4 p.m. During that time, normal operations will be available (including tax payments, construction permits, payments for operating permits and more).

Trash pickup will happen on Monday, Tuesday and Wednesday along according to normal routes and schedules. The service will fully resume on Monday, April 21. The municipality asked residents to avoid using garbage bags on the non-work days.

- Advertisement -
Paying the bills
Previous articleMore Women Arrested for Drug Trafficking in Costa Rica
Next articleOP-ED: Where Do We Go From Here?