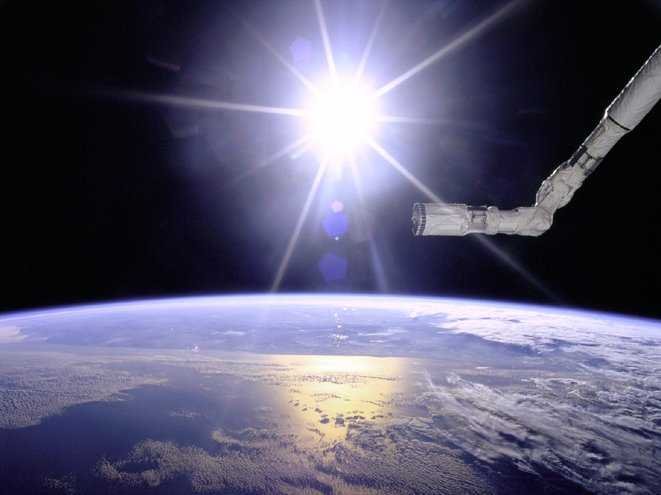 If you’re reading this story, it means the world didn’t end on Dec. 21, 2012. Despite reports of an ancient Maya prophecy, a mysterious planet on a collision course with Earth, or a reverse in Earth’s rotation, we’re still here.

The Mayan connection “was a misconception from the very beginning,” says Dr. John Carlson, director of the Centre for Archaeoastronomy. “The Maya calendar did not end on Dec. 21, 2012, and there were no Maya prophecies foretelling the end of the world on that date.”

With the world not an end,  a dear friend sent out this email:

“I waited for the world to come to a screeching end but since it did not I decided to put up the tree.  It was a lot of work, I’m  all done and I love the smell of pine. So this is it for another year, all is well in the sunny South, for those of you freezing in the northern climes …lo siento mucho pero I told you to join me  years ago and you did not, well some of you did…” the message went on.

So, what’s in store for us now that the world didn’t come crashing down on us?  It all depends on your point of view.

Our planet has been getting along just fine for more than 4 billion years, and credible scientists worldwide know of no threat associated with 2012.

In Costa Rica we are in a unique position to know more than most. We have Franklin Chang.

Franklin is a former NASA astronaut with very close ties to the US space agency. Franklin has been very quiet about all of this, which is a good thing. NASA has been saying all along, “the Mayan connection was a misconception from the very beginning, The Maya calendar did not end on Dec. 21, 2012, and there were no Maya prophecies foretelling the end of the world on that date.”  I am sure Franklin would have told us. He is always telling us about his plasma engine.

Just in case Franklin didn’t tell us and NASA was wrong, our very own Presidenta was in Guatemala Thursday night to celebrate with the Mayans and get a first hand take on the situation. We still don’t have a report on what she found, she is on vacation and won’t be back to work until January, when I am sure she will tell us all. No, not about her vacation, about the end of the world thing!

But, just in case there would have been an end to the world on Friday, in Costa Rica we had another advantage – the Chinese.

You see, a Chinese inventor built “survival pods” to help him through the mayhem. A contractor developed underground bunkers to safeguard their Italian owners. And we all know Italians are survivors. If anyone could find a way to get around the end of the world thing, the Italians would. They do have a close connection to the Pope, no?  Or at the very least would have found a way to make money off it. Didn’t hear of any scam, so good bet the world wasn’t coming to an end. 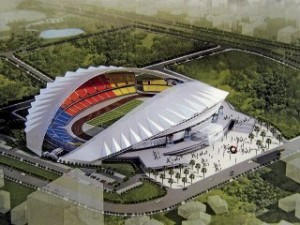 And. given Costa Rica’s close – very close – relationship with the Chinese, we could always be confident that China’s government would send over the “survival pods”, as long we made sure to keep out the Taiwanese. My neighbour is Oscar Arias, and in case I looked over the fence (OK used Google Earth) to see if he had one of those in his back yard.

Hey, we got a new multi-million dollar stadium for nothing. Are getting a new road to San Carlos. We got bonds at very favourable rates, et. all with the “Taiwan” thing, so why not…but enough on that.

So, Now what. Life after the (non) end of the world?

One of my very first things today, Saturday, is to pay my Marchamo. As for the rest of the day…I had not planned on it. I was very confident that the world wasn’t coming to and en yesterday… but, just in case!

QCOSTARICA - The last seven days (May to May 11) have been bitterly deadly for the country, with 146 people dying from covid-19. According to...
Trends

The trading world is full of trading strategies that vary by assets, timeframes, and, of course, technical indicators. In this article, you will learn...
Vaccine

QCOSTARICA - A new batch with 124,020 doses of the covid-19 vaccine landed Tuesday night, as part of the weekly deliveries from Pfizer. With this...
Trends

There’s no one out there that doesn’t love the sense of adventure that comes with exploring a new place. Whether you’re planning a short...
Vaccine

QCOSTARICA - The demand of Costa Ricans to go to get vaccinated against covid-19 in the United States increased strongly from Semana Santa, so...
Consumption

QCOSTARICA - Despite the effects of the pandemic, "ferias" (farmers fairs) that are a staple on weekends across the country, from small towns to...
Infrastructure