The Organismo de Investigación Judicial (OIJ) says there is no evidence of the illegal practice of illegal organ transplants, says the director of the judicial police, Francisco Segura. 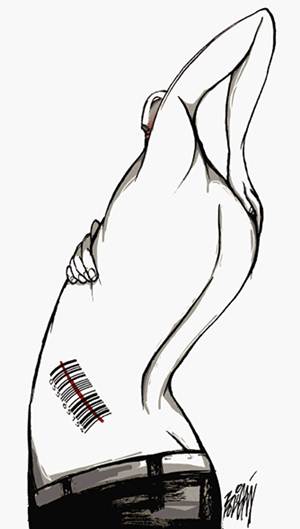 Segura made the affirmation on the live radio show Nuestra Voz, reacting to the report “Turismo de trasplantes en Costa Rica” by the Mexican newspaper “El Universal”, which claims the trafficking of organs exists in Costa Rica.

According to the newspaper, two Israelis travelled to Costa Rica in 2012 and paud US$6.000 each to a Costa Rican and a Nicaraguan for two kidneys, an act that is illegal in Costa Rica.

“Costa Rica is known worldwide for transplant tourism. We all know what that means!”, Roberto Tanus,  president of the Transplantation Society of Latin America, is quoted as saying.

The newspaper says the transplants were performed in a private clinic in Costa Rica and that the case was discussed during a meeting of delegates of the Executive and Judicial branches of Costa Rica on human trafficking in organs, tissues, fluids and human cells.

According to the EL Universal, that meeting took place on April 24, in the meeting that sought to develop training for judicial and health authorities to identify organ trafficking and punish the offenders.

Today, Friday, June 18, vehicles with plates ending 9 & 0 CANNOT circulate The measure is countrywide and applied between 5:00 am and 9:00 pm,...
Business