Not Even Funerals Are Safe Any More In Costa Rica

In what was to have been a quiet and solemn event, a drive-by shooting in the early hours of Friday morning at mourners inside a La Sabana funeraria (funeral home), leaving 8 people injured.

The shooting occurred at the Funeraria Vida, across the La Sabana park, in San Jose, at about 3:00 am when, several suspects in a vehicle began firing at several people who were mourning a relative who had taken his own life on Wednesday.

Authorities suspect the shooting is apparently a drug-related issue, possibly due to an apparent territorial dispute between gangs, for drug sales in the Central Valley.

At the scene, police found shells from a high-powered rifle, mostly likely an AK-47, among others.

The injured, two women and six men, and were taken to the San Juan de Dios hospital nearby in private vehicles. 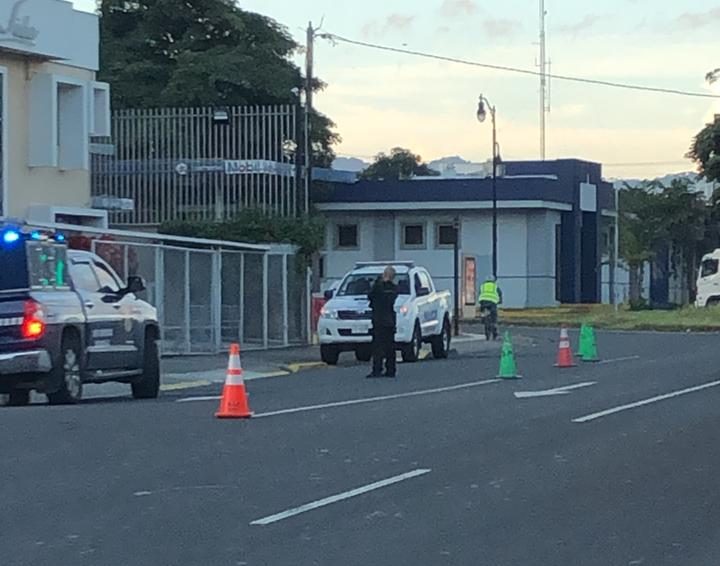 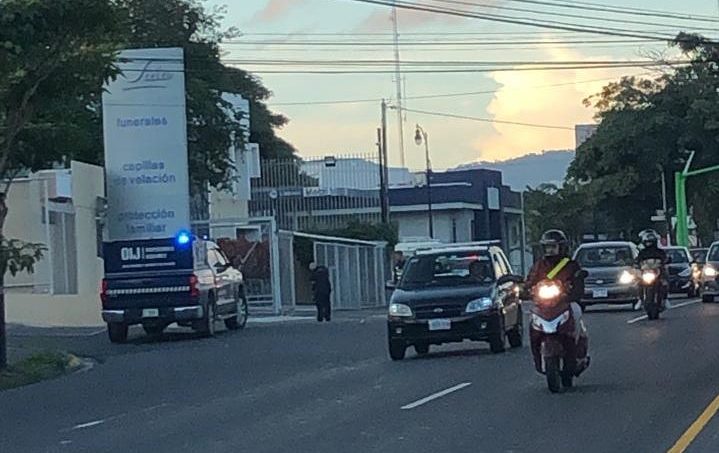