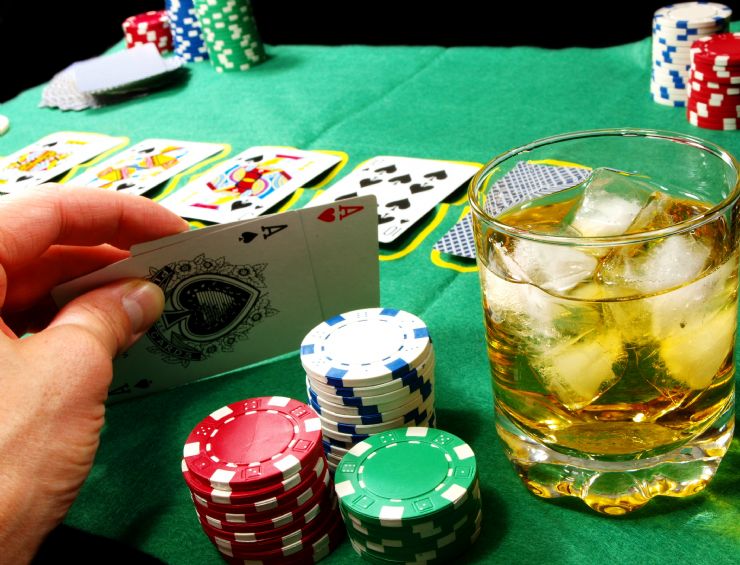 Casino resorts are never small investments. Some of the most successful ones in the world, such as those found in Las Vegas, Macau, Barbados, and South Africa, cost billions to build and many years to complete, with developers have to jump through torturous regulatory hoops.

The latest mega-casino resort to grace the world, though, will be right here in Costa Rica, with Casino News Daily announcing last year that a $400 million project is underway in Limón Province, set to be named Casino City Caribe. This isn’t the first massive casino project to be built on our shores and it likely won’t be the last, but will it help boost tourism numbers?

Given that Costa Rica’s economy relies very heavily on tourism as both a source of revenue and employment, news of the development was naturally well-received in various quarters. The local tourism industry is, fortunately, going through a phase of good health at the moment: the Costa Rica Tourism Board’s own figures show that tourism is currently experiencing year-on-year growth of around 6%, with a greater proportion of visitors coming from places other than the US, mainly Europe and elsewhere in the Americas.

It has been proven that casinos can prove a major magnet for tourists and investment, so hopes are high that Casino City Caribe will pay off. Let’s take a look at the current state of the casino and hospitality industry in Costa Rica, to see whether we should be optimistic about the arrival of one of the biggest building projects in the country’s recent history.

Costa Rica already has over a dozen large-scale casino resorts, ranging from luxury establishments from global chains to smaller, more boutique venues. Gambling was first legalized by the Tourism Board in 1992, highlighting the fact casino gaming is very much a tourist-oriented activity. San Jose has a cluster of over 50 small casinos, while the big resorts are largely found along the south-western coast.

The biggest moneymakers are the 5-star luxury casino resorts like the Croc’s Resort in the province of Puntarenas, where rooms start at close to $300 a night. Other heavy-hitters include the Hotel Byblos Resort & Casino and the Paradise Flamingo Beach and Hotel Casino. Both of these are located close to the site for Casino Caribe, so it’ll be interesting to see if the planned resort will be able to draw in customers.

The idea is that more casinos will draw more tourists, rather than taking tourists from existing resorts. There is evidence to support this theory. Studies conducted by the Tourism Company have shown a direct positive correlation between casino resorts and tourism numbers, provided that the casinos in question are “tourism destinations in their own right”. This means that large-scale casino developments in isolated areas are more effective at generating tourist revenue than urban casinos like the city center’s Thunderbirds.

Industry Trends to Watch Out For

Of course, the casino industry is a dynamic and ever-changing one, meaning that developers will need to be on top of trends if they hope to succeed. Fortunately, things are looking positive for the gambling industry in general, which has seen stellar worldwide growth well into double figures for the past few years. The bulk of this growth has been fuelled by online casinos, but that doesn’t mean that land-based casinos aren’t benefitting.

Online casinos have helped introduce much greater numbers of people to casino gaming, teaching them how to play the games and possibly increasing the chances that they may decide to visit a land-based casino. While a newcomer to casino gaming might feel uncomfortable when being asked to decide between American, classic, or French roulette, for instance, digital platforms can familiarize them with the games. It’s entirely possible that the rising popularity of e-casino platforms, thanks to helpful features such as the Betway online roulette guide, will help fuel a boom in the number of people who choose to stay in casino resorts in the future. It seems logical that as more people become familiar with casino gaming and feel more confident in playing, they’ll be more inclined to spend their tourist dollars at a land-based casino resort.

All in all, the future looks bright for Casino City Caribe. The number of people who play casino games is growing to all-time highs, whilst existing casino resort conglomerates such as MGM Grand and Wynn Resorts have been posting some of their healthiest quarterly profits in years. The main concern is that Costa Rica’s next resort isn’t scheduled for opening until 2027, by which time the current casino gaming boom may have subsided. Either way, as tourism figures grow, Costa Rica will need all of the hotel beds it can get.

Gambling is becoming ever more popular around the globe. Some countries...
Read more

Costa Rica has a $400 million casino coming, but it’s already an interesting spot for poker fans

Gamers looking for poker in the beautiful tropical setting of Costa...
Read more