The Mission recommended that Costa Rica carry out reforms on the issue of political party financing in order to seek greater equity. 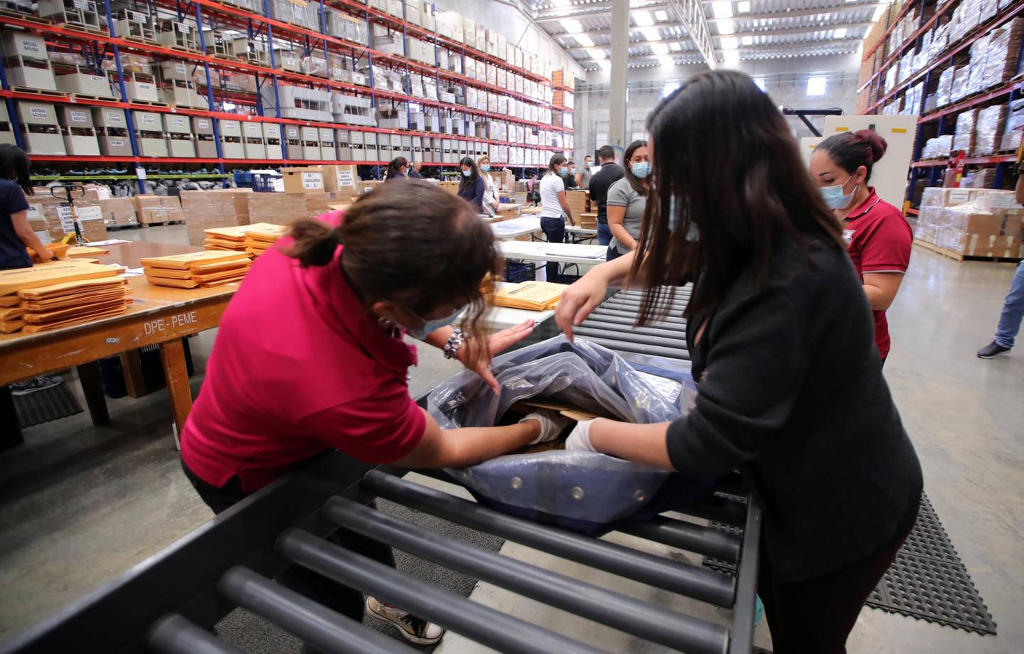 QCOSTARICA (EFE) The Electoral Observation Mission of the Organization of American States (OAS) highlighted on Tuesday the strength of Costa Rica’s electoral system and the confidence shown by citizens and candidates during the process of the elections held on Sunday.

“The Mission was able to observe that Costa Rica has a solid electoral system, which inspires confidence in the different actors in the process. The Mission acknowledges the Tribunal Supremo de Elecciones (TSE) and all the people who performed functions in the different stages of the process for their institutionality and professionalism,” indicates the preliminary report of the group led by the former vice president and former foreign minister of Panama, Isabel de Saint Malo.

The report indicates that in the stage prior to the elections there were “broad guarantees for freedom of expression and the exercise of political criticism” and underlined the four debates organized by the Supreme Electoral Tribunal so that the 25 presidential candidates could participate. they enrolled.

The Mission recommended that Costa Rica carry out reforms on the issue of political party financing in order to seek greater equity.

“It is important to mention the need to break the dependency with the banking system and establish modalities of direct and indirect public financing (fringes in the media for propaganda). Costa Rica would benefit from a great national dialogue in which the different actors and institutions of the country can reach agreements to reform the current financing system in the country,” the document states.

The observers also determined that “hate speech did not reach the worrying level registered in the 2018 elections”, but that it did detect “a large number of violent messages on social networks during part of the campaign, especially directed against female politicians and candidates”.

In this sense, the mission expressed satisfaction with a bill that is being processed in the country to prevent and punish violence against women in the political sphere.

Regarding the results of the elections, the OAS observers underlined “the democratic maturity with which the candidates pronounced themselves on the night of the election.”

“Those who consider that they will compete in the second round raised the need for a constructive debate based on proposals and those who were not favored by the popular vote, courteously recognized the preliminary results,” the report states.

The Mission also lamented the high rate of 40% abstentionism and called on citizens to see the second round on April 3 as an opportunity to “come to participate with enthusiasm.”

QCOSTARICA - The millions of dollars invested (spent) by...
Innovation