Labor code permits the moving of the holiday to the following Monday, giving workers a long weekend for a holiday that is not mandatory pay 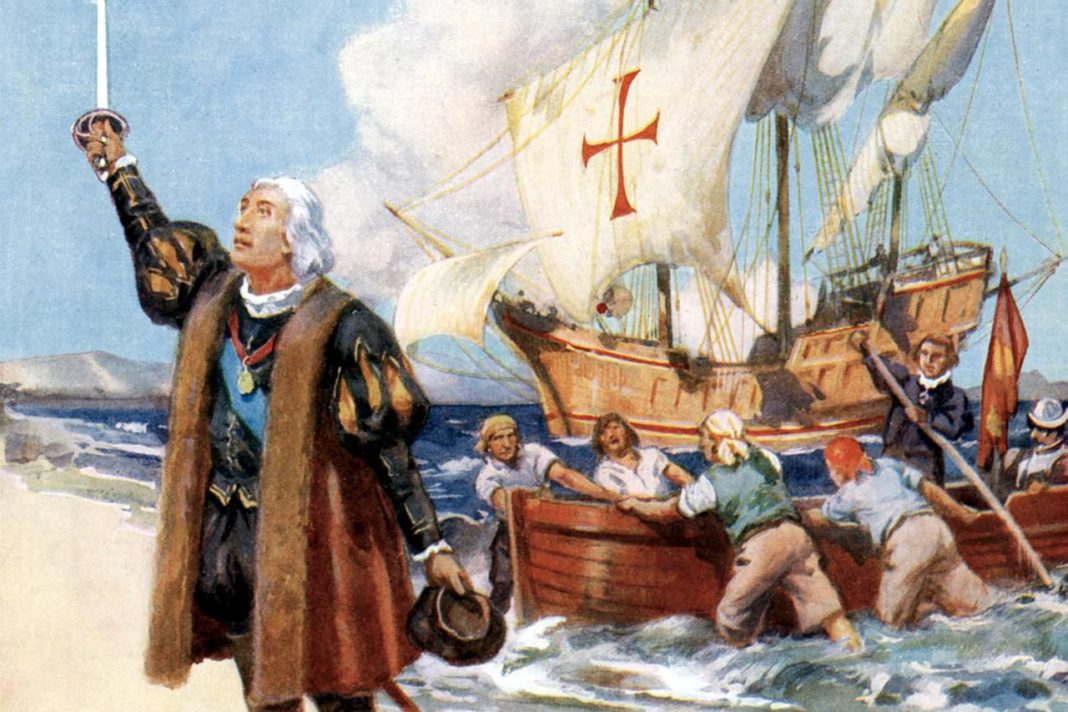 October 12 is a holiday in Costa Rica, the date to celebrate “Encuentro de Culturas” (Encounter of Cultures), changed from “Dia de la Raza”, in the U.S. called “Columbus Day”, celebrating the heritage, colonization, and cultural diversity of Latin America.

Typically holidays in Costa Rica are celebrated the day they fall on, this year on a Thursday. However, the October 12 holiday is unlike others like Mother’s Day, it can be moved to the following Monday, in this case, October 16. (In the U.S. it is celebrated on October 9).

According to article 148 of the Codigo de Trabajo (Labor Code), the moving to the following Monday can happen if the 12th falls on a Tuesday, Wednesday, Thursday or Friday. If it falls on a Saturday or Sunday, no long weekend.

In addition, this holiday is not mandatory, as indicated in article 147 of the same legislation.

Now, in typical Costa Rican fashion of making something simple really, really complicated this is what the not mandatory pay means: 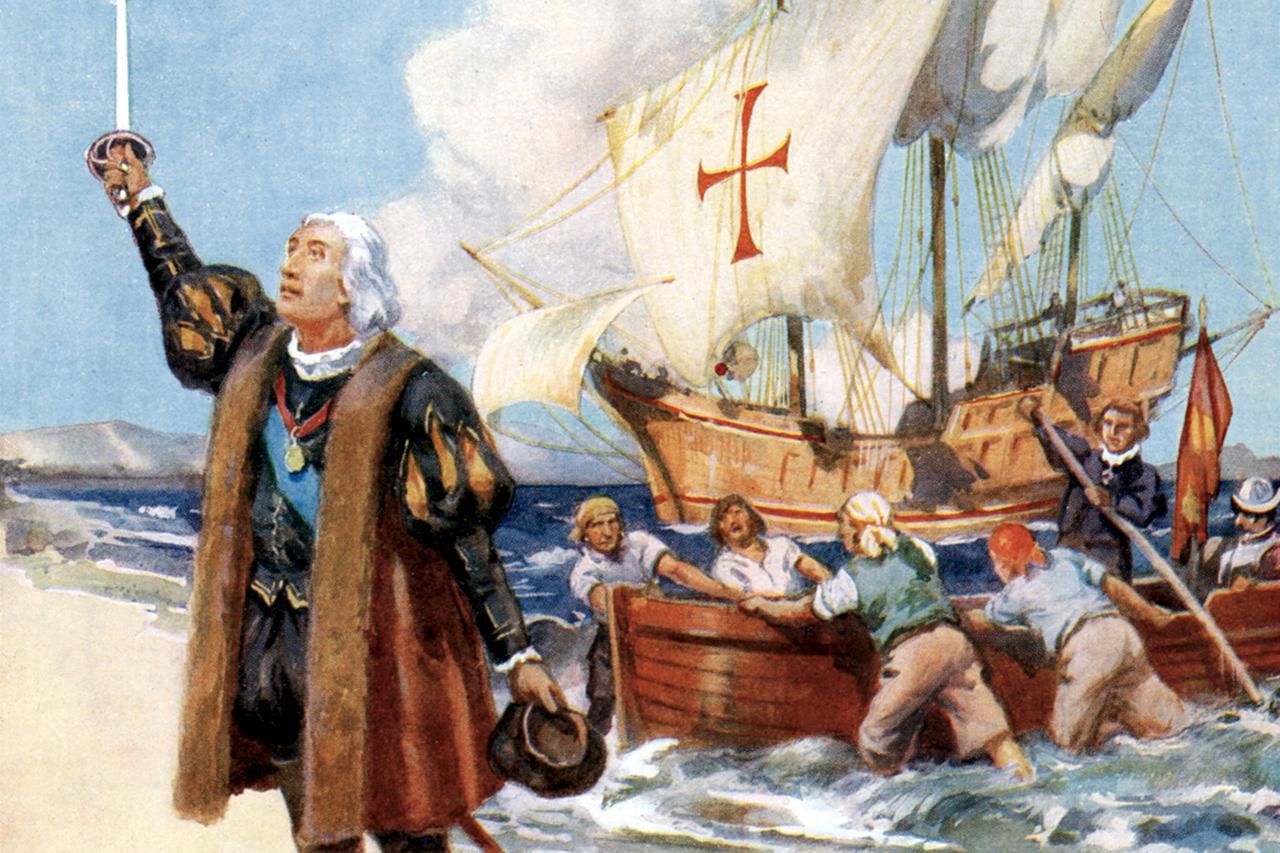 On October 12, 1492, Christopher Columbus (Cristobal Colon in Spanish) stepped foot on the new world marking the moment of the first encounter between Europeans and America, changing the known world forever.

The date is celebrated in many countries in Latin America. The day was first celebrated in Argentina in 1917, Venezuela and Colombia in 1921, Chile in 1922, and Mexico in 1928.

In Costa Rica, on September 21, 1994, the country abolished the holiday as Día de la Raza established on July 29, 1968 for being discriminatory and racist, changing the official name to Día de las Culturas (Day of the Cultures) to recognize the mix of European, American, African and Asian cultures that helped to compose Costa Rican (and Latin American) culture.

Some consider that on October 12,  “America was not discovered, rather it was sacked and slaughtered.”