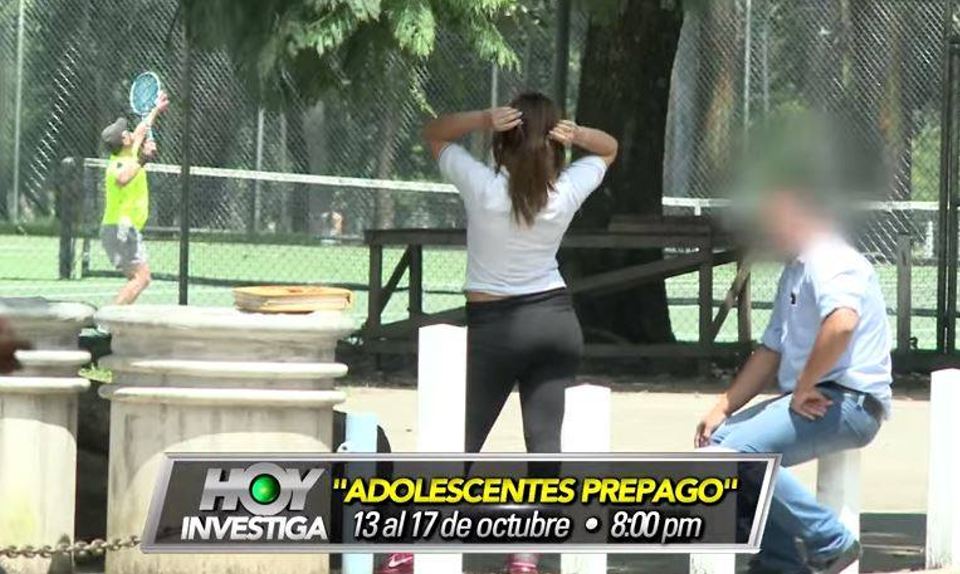 COSTA RICA NEWS — An agent of the Organismo de Investigación Judicial (OIJ) was arrested by his own colleagues, suspected of belonging to a prostitution ring operating in different schools in San José.

The man, identified by his last name Sotela, is being investigated for allegedly having a link to a 16 year-old  and using confidential police information to consult records of alleged customers of little girls, to extort them.

Authorities presume Sotela received financial remuneration from the ring that operated in the Hatillos, Pavas and San José centre.

Sources close to the investigation said that the minor, a student at one of the schools, received money to recruit minors and introduce them to adult ment, even foreigners, who were given the option of girls to choose from.

The pedophiles were later to become victims of extortion.

Authorities are now combing through the computers and other personal effects of the agent, searching for more evidence.

Since last week, local television station Canal 9, has been running a series called “Adolescentes Prepago”, about the prostitution of minors in the country. “Prepago”, whose literal meaning is “prepaid”,  is a Spanish idiom for prostitute.