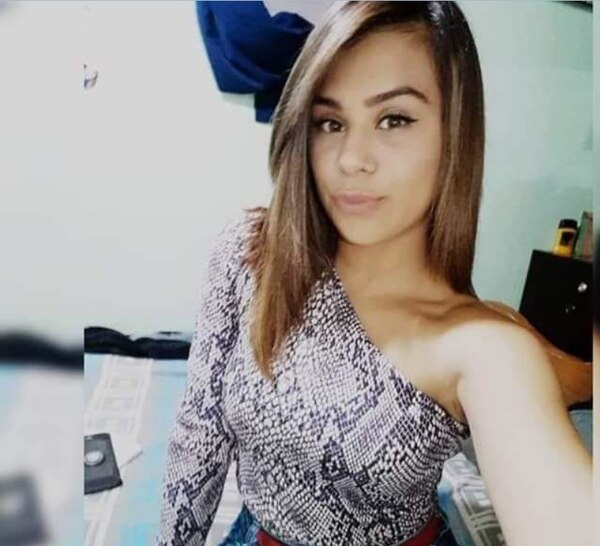 The search for Allison Pamela Bonilla Vásquez resumed this Thursday morning, as agents of the Cartago office of the Organismo de Investigación Judicial (OIJ) searched the lake of the Cachí dam, in Paraíso de Cartago.

The work was carried out in conjunction with divers and a speedboat, officials from the Fuerza Publica (national police) and Red Cross rescuers.

The search was resumed after weeks of nothing after new information of the possible location of the missing girl was received. The operation also extended to Urasca and San Gerónimo, towns in the Cachí district.

The search by the afternoon has not returned any results.

The OIJ believes the new information to be reliable, unlike the other information it has received in the past.

Allison Bonilla, 18, was last seen on March 4. Since then authorities, family and friends have come up empty in their search for the young girl. The only evidence found so far is a pair of prescription glasses Allison wore the day she disappeared, a voice message she sent to her boyfriend, of her walking quickly headed for her home, saying she believed she was being followed by two men.

- Advertisement -
Paying the bills
Previous articleCoronavirus genome in Costa Rica: came from the USA, Germany and Brazil
Next articleThe businesses that can be open and their hours for May 1 to 15

QCOSTARICA - If this had been anywhere else, the head or...
Read more

QCOSTARICA - The decrease of ¢43 in the liter...
Health