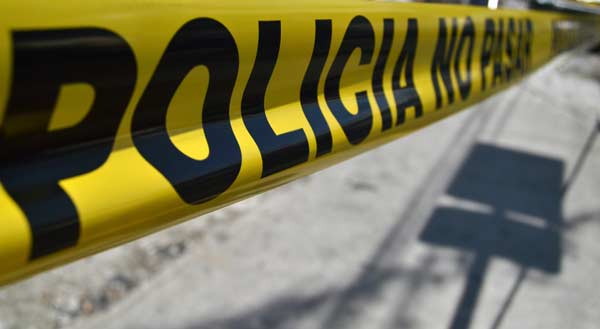 QCOSTARICA – The presumed death of Bob Stewart, known to his friends as “Hawaii Bob” is still being investigated by the Organismo de Investigación de Judicial (OIJ), who are waiting on the results of toxicology tests, to determine if the burned remains found in the house in Grifo Alto de Puriscal, are in fact those of the American expat.

An initial report by police responding to the scene on Thursday said the body had been found with a gunshot wound and partially burned.

However, an OIJ report says they found charred remains of a body, believed to be of the American who had been living in the area for the last 12 years.

The body, what is presumed a 9 millimeter gun and the remains of a dog, were found a distance off the main house where it is assumed was a pile of wood. The report also says investigators found traces of blood and the remains of another dog with a gunshot wound inside the house.

Authorities say they learned that days earlier, Stewart had expressed a desire to take his own life, fo that investigators are not ruling a possible suicide.

In the meantime, while awaiting test results, the OIJ continues the search for expat.

QCOSTARICA - The first lady of the United States,...
Labor