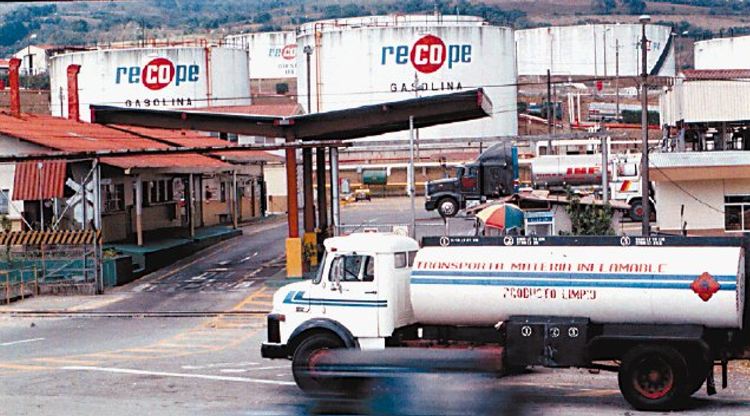 QCOSTARICA – A report from the state run and monopolistic Refinadora Costarricense de Petroleo (RECOPE)  indicates that during 2014 the country consumed 19 million barrels of oil.

The Items registering the fastest growth in demand in 2014 were super gasoline, diesel and LPG.

QCOSTARICA - "Don't be afraid, get vaccinated," are words of doña...
Read more

QCOSTARICA - The International Monetary Fund (IMF) finally said yes to the loan for almost US$1.78 billion and to the fiscal adjustment commitment proposed...
Health

QCOSTARICA - From the start of the vaccination program against covid-19 on December 24, 2020, 193,273 doses have already been applied countrywide.   Of this total,...
Health

QCOSTARICA - A total of 24 travelers, so far, face problems with the law when discovered trying to leave Costa Rica, through the San...
Expat Focus

Q24N - Nayib Bukele entered the legislative palace surrounded by military personnel carrying long weapons. He walked in front of the benches before the...
Redaqted