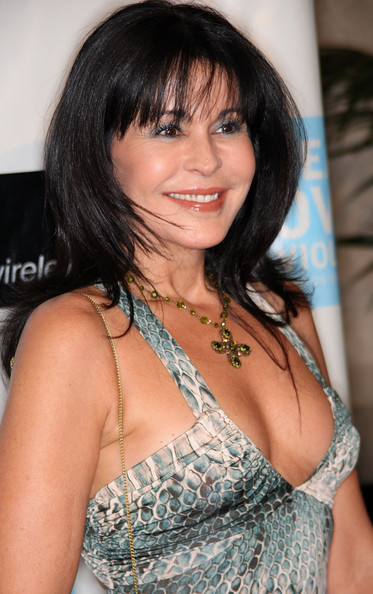 COSTA RICA EXTRA – Born in Cienfuegos, Cuba, but raised in Caracas, Venezuela, Maria Conchita Alonso was crowned Miss Teenager of the World in 1971 and later as Miss Distrito Federal became the first runner up in the Miss Venezuela 1975 competition placing later that year in the top seven of the Miss World 1975.

She became a popular actress in Latin America, working in ten telenovelas (soap operas) and starred in a quartet of Venezuelan films.

In 1982, she emigrated to the US, and made her Hollywood film debut in 1984 in Paul Mazursky’s Moscow on the Hudson (1984), opposite Robin Williams. In 1995 she was playing “Aurora/Spider Woman” in a Broadway production of “Kiss of the Spider Woman”, making her the first South American woman to star on the Great White Way.

She is also a popular singer, and has three Grammy nominations.

On March 6, at 8:00pm she will be Costa Rica for a live performance at the Centro de Convenciones of the Hotel Wyndham Herraddura, where she will perform her “Una noche de copas” show.

Tickers cost ¢50.000 colones and can be purchased online at www.specialticket.net or  at Servimás (Walmart, Mas x Menos and Pali stores), Bansbach music store, Grupo Mutual and the Hard Rock Café.

On stage with Ms. Alonso will be Costa Rica airtists Ana María Roldán and Adrián Céspedes, who will present their show Plancha Live.

It’s been ten years since Maria Chonchita Alonso has performed in Costa Rica and her classics like “Una copa de noche” and “Acarícuame.

“My songs evoke an era, full of many memories and create feelings and nostalgia. We will cry, “said Alonso in an interview in an interview with La Nacion’s Viva last December.